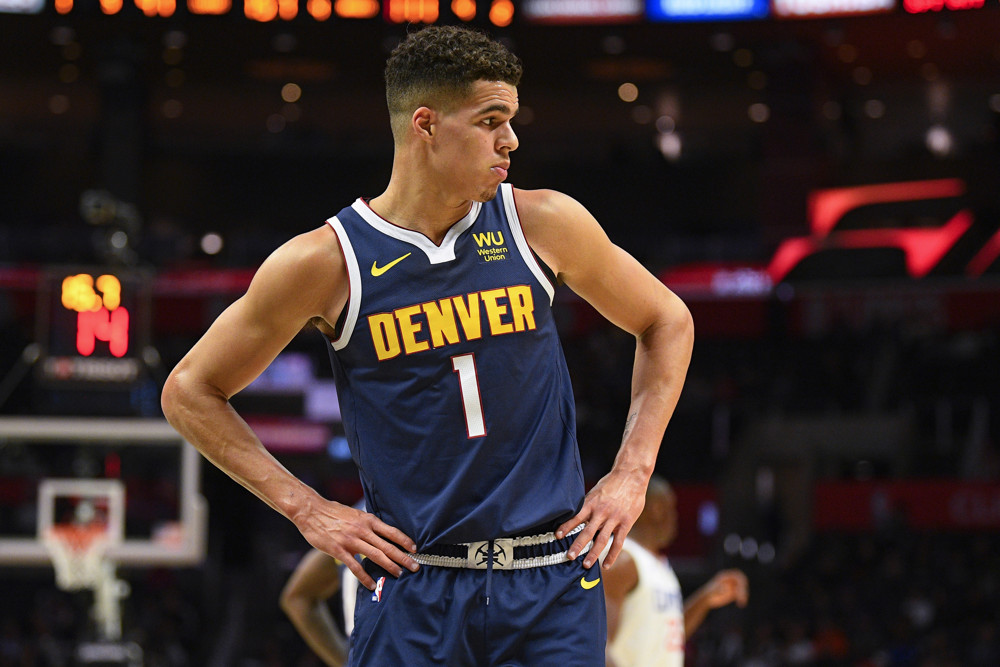 In fantasy drafting and in life, a lot of your plans can go sideways. You can sort of map out how you think your draft may go, but more often than not plans don’t work out. Some things work out even better than you hoped, but other times you’re getting sniped so many times you feel like you’re drafting in a room of guys drafting in bell towers.

I put together a list of players to take in certain spots and divided them in a wish list portion for guys that would be a dream scenario, the realistic guys are guys you can probably get, and then there are the guys you might have to reach a bit because you got sniped like crazy.

I do have to add that I am not putting players I’m lower on in here. It’s possible (and likely) there’s a chance that I don’t mention a player you should take. For example, I’m lower on Jimmy Butler, but there’s a chance he slides to like 24. Basically, you want to generally stick to the rankings and Top 150. This Wish List is generally a look at guys I want to take on where I think the ADP will fall. Every league is different, so you should not just be drafting off this.

The first two rounds, you should basically just be sticking to the 150 and/or rankings. This Wish List is for the ESPN rankings. You may also want to check out the Exploiting the Default ESPN Ranks. They haven’t made many updates since I wrote that either (like just a couple, I believe).