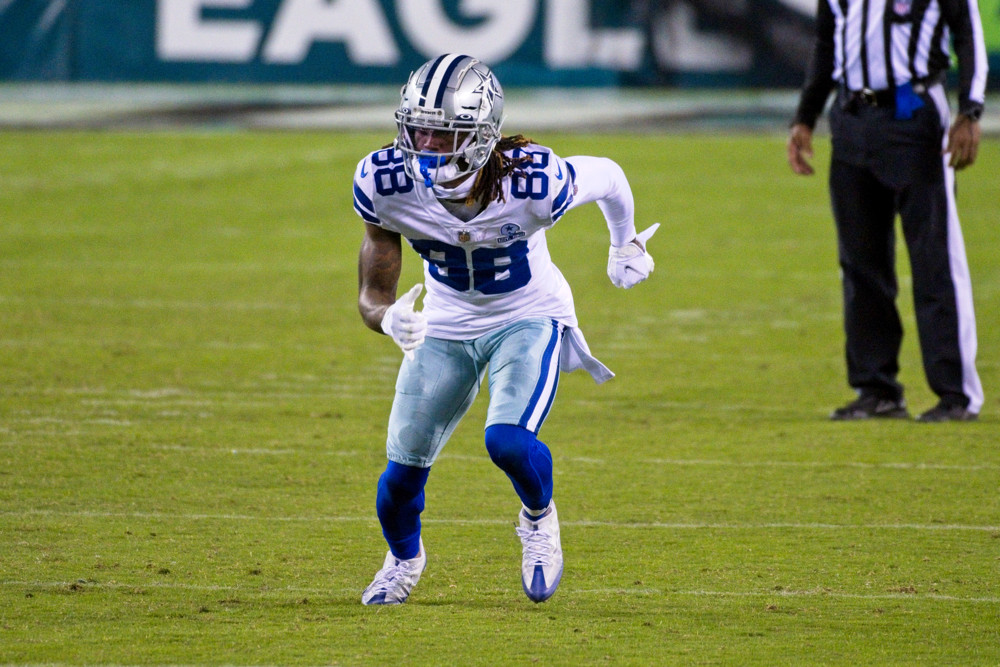 Editor’s Note: All Draft Kit subscribers will receive a free credit on Underdog Fantasy Best Ball. For details on how to claim your credit, click here.

Editor’s Note 2: Our Bundle Package is live here! Combines the Draft Kit and the In-Season package at a limited time discount.

Editor’s Note 3: We have launched a subscriber-only Discord. For instructions on how to join, click here.

Below are the ETR Dynasty Rankings, which will be continuously updated year-round. For Rookie Draft rankings, CLICK HERE.

Rankings are available for both standard 1QB dynasty leagues, as well as 2QB/SuperFlex leagues with TE premium scoring. The latter is growing widely in popularity: 80% of new dynasty startups on Sleeper this year were 2QB/SF.

It is important to note that the roster and scoring settings will impact the way we rank players at the “onesie” positions. In single-QB formats, it is far easier to replace QB production, meaning we can be more aggressive towards 2021 projections, and older players. This differs greatly from SuperFlex, in which you can be locked out of QB fairly easily if your signal-callers age out or lose their starting jobs. In TE-premium formats, I’m wiling to take more stands on younger players for similar reasons.