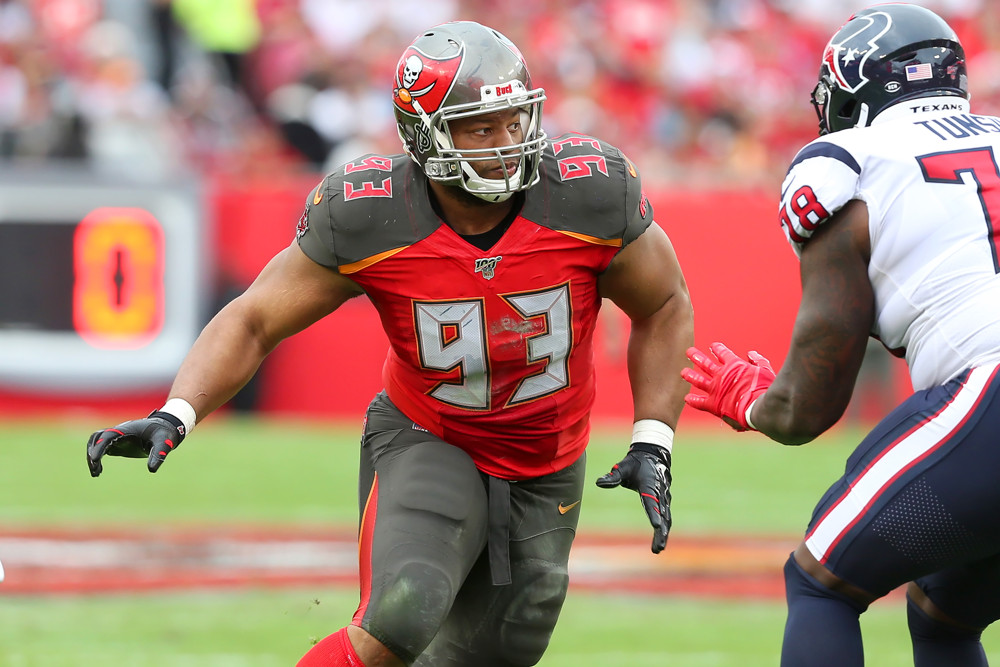 Criteria I Seek in Fantasy D/STs

Editor’s Note: Editor’s Note: The NFL is back. If you already have the Draft Kit and would like to add our In-Season package, please email us at [email protected].

Defense/special teams units that pressure the quarterback, are likelier to play with leads, and face favorable early-season schedules. Your rare every-week D/ST starters.

The Steelers’ D/ST broke out in 2019, keyed by FS Minkah Fitzpatrick’s center-field ballhawking and edge rushers T.J. Watt and Bud Dupree’s combined 26 sacks. All told, Pittsburgh led the league in sacks (54), sack rate (9.5%), and QB Hit Rate (20.4%). They return 10-of-11 starters and face the fumble-prone Giants in Week 1, inexperienced Broncos in Week 2, and sack-donating Texans in Week 3. Giddy up.

The 49ers’ D/ST appears likely to regress from 2019’s eruption after losing DBs coach Joe Woods and DT DeForest Buckner and failing to address one of the league’s shakiest secondaries. Even if San Francisco’s defense isn’t quite as good as last year’s, it remains one of the NFL’s five most talented units and looks likely to start hot. The Niners host Arizona in Week 1, visit the turnover-propense Jets in Week 2, draw fumbling Giants QB Daniel Jones in Week 3, and host INT-prone Ryan Fitzpatrick’s Dolphins in Week 5.

The Ravens’ D/ST didn’t deliver nearly as many 2019 sacks (37) as Pittsburgh (54) or San Francisco (48) but generated the NFL’s second highest QB Hit Rate (19.1%) and should experience positive sack-column regression. Baltimore stole DE Calais Campbell for a fifth-round pick, gets back slot CB Tavon Young (neck), snagged unsung DE Derek Wolfe on the cheap, and spent its first- (LB Patrick Queen) and third-round (DT Justin Madubuike) picks on defense. Game scripts will stay on their side, while four of the Ravens’ first five opponents (CLE, HOU, WAS, CIN) project positively for their D/ST.