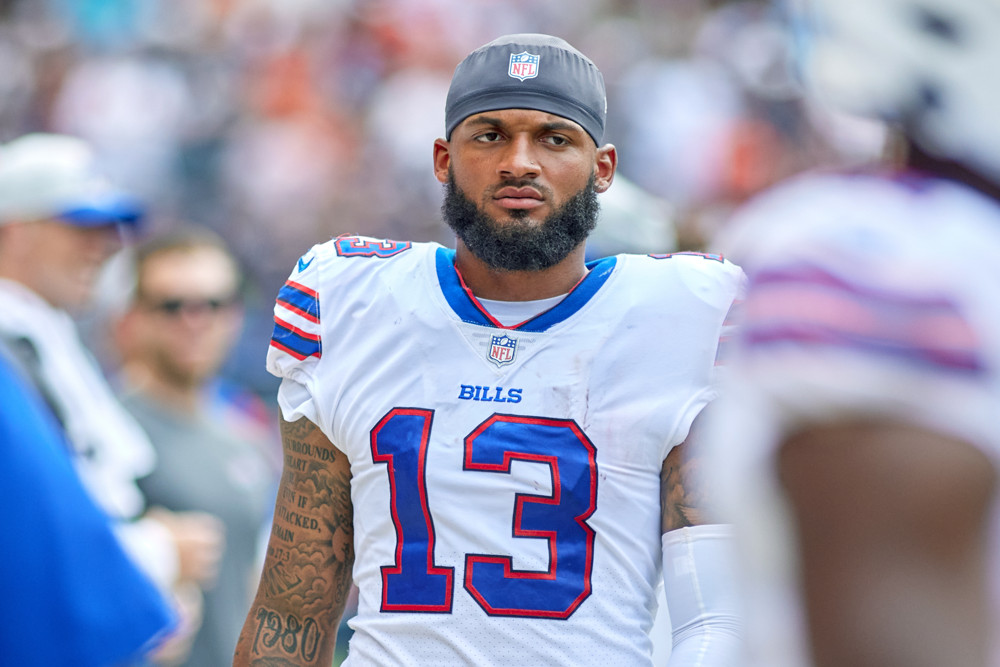 Miami’s anemic 14.5-point team total feels generous after Skylar Thompson mustered all of three field-goal drives in Week 18’s sleep-inducing 11-6 win over the Jets. With Tua Tagovailoa (concussion) out indefinitely and Teddy Bridgewater (knee/finger) unable to throw, Thompson is forced to make another start. Inaccurate and frenetic in the pocket, Thompson has a 1:3 TD-to-INT ratio spanning 105 rookie-year pass attempts. The Dolphins averaged 13 points in Thompson’s two extensively-played games this season. … Raheem Mostert suffered a broken thumb in Week 18’s victory, leaving backfield duties to Jeff Wilson and change-of-pace RB Salvon Ahmed. The Bills allowed the NFL’s 12th-fewest fantasy points to running backs this season — and game script projects to work against Wilson — but he is nevertheless a quality RB2 play based on opportunity and should stay on the field in obvious passing situations.