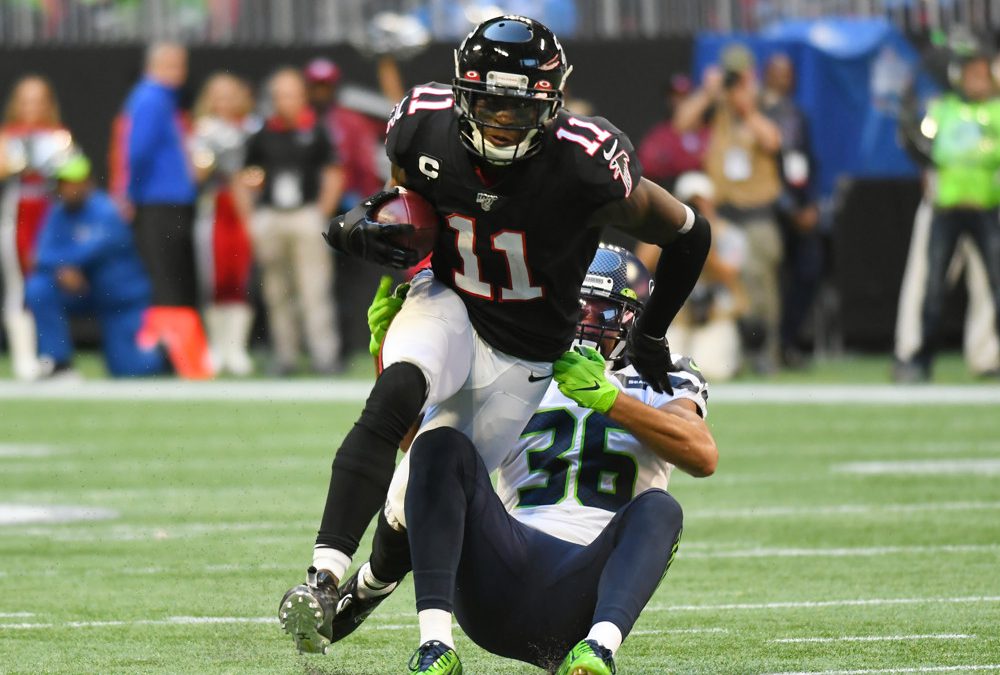 Shootout potential in Falcons-Bucs is as high as any game on Week 17’s slate in a battle between evenly-matched teams that are both unlikely to run the ball successfully, enhancing projections for pass attempts that tend to gain nearly twice as many yards as rushing attempts and incomplete passes that stop the clock. And neither team has any known plans to rest starters.