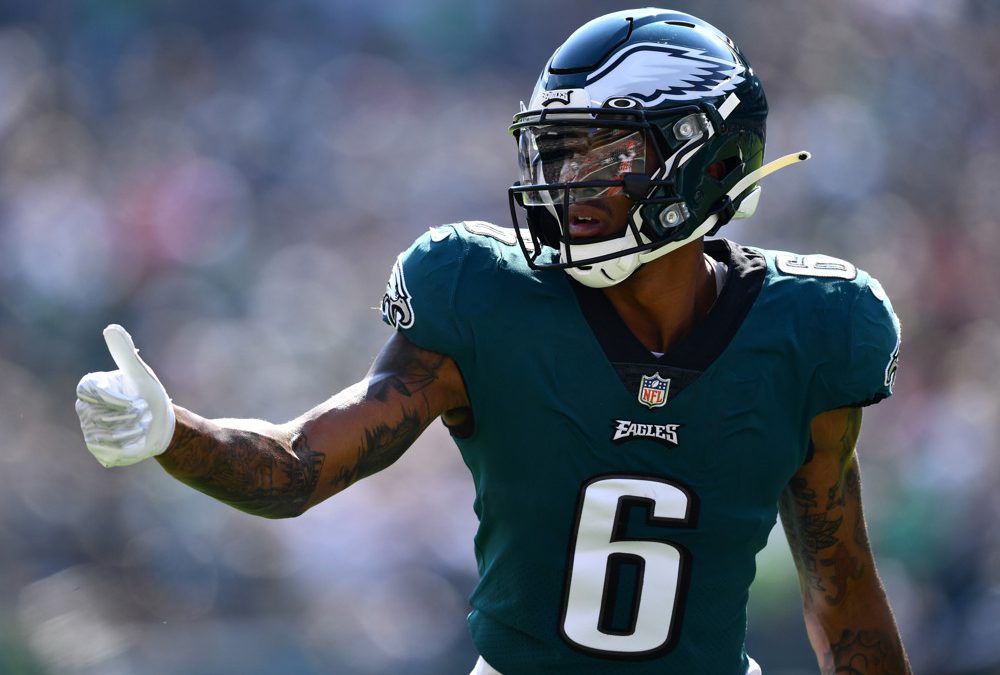 Daniel Jones enters Week 20 having scored 18-plus fantasy points in seven of his last nine starts while averaging 9.7 rushing attempts over his last six. Last week’s 11 designed runs against the Vikings were Jones’ most all year, notable since Divisional Round opponent Philadelphia has coughed up the league’s fourth-most QB rushing yards (448). Throwing on the Eagles will likely be a struggle, but Jones looks like a potentially underrated floor play on this slate. … Loaded up front on defense, the Eagles stymied Saquon Barkley for 48 scoreless yards in these clubs’ Week 14 meeting. (The Giants rested starters in Week 18 against the Eagles.). Barkley profiles as a fade-matchup, contrarian DFS-tournament play here.