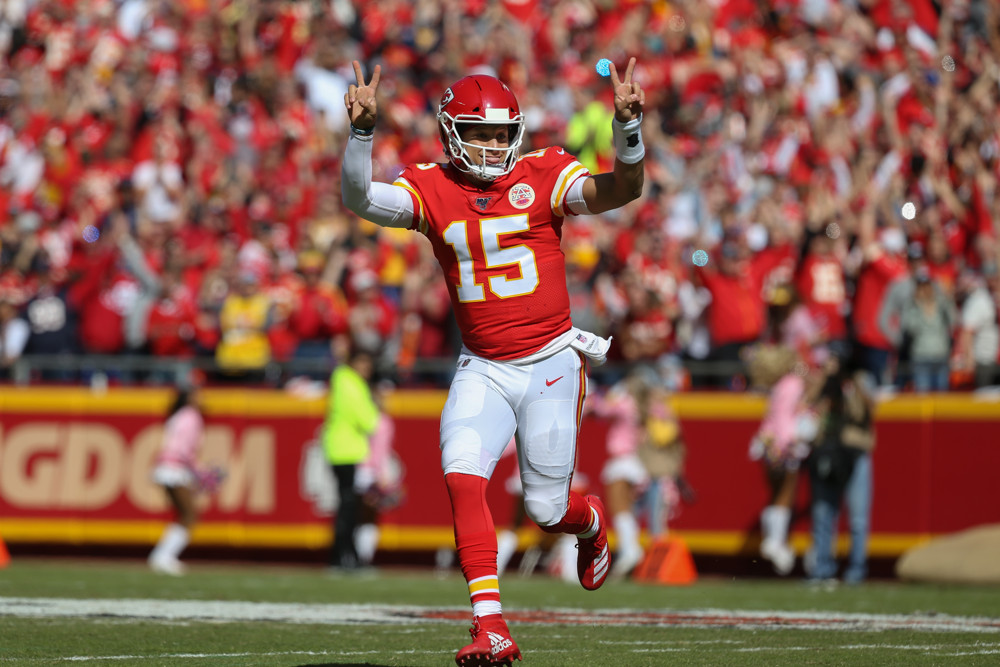 The Rams will turn to third-year UDFA Bryce Perkins in Matthew Stafford’s (concussion/neck) absence. While he is highly unlikely to have passing success behind L.A.’s matador offensive line while missing Cooper Kupp (ankle, I.R.), Perkins makes for a viable two-QB/Superflex punt due to his rushing ability. Perkins ran for 20 TDs and 62.7 yards per game in two seasons at Virginia. Last week, he ran for 39 yards on 41% of the offensive snaps against the Saints. … At least for the time being, the Rams’ backfield has been narrowed to a two-man ordeal following Darrell Henderson’s release. As of Thursday, Cam Akers and Kyren Williams were the only backs on Los Angeles’ 53-man roster, although Ronnie Rivers is on the practice squad. Against New Orleans, Williams out-snapped Akers 35 to 24 and dominated passing-game work, although Akers out-touched Williams 14 to 8.