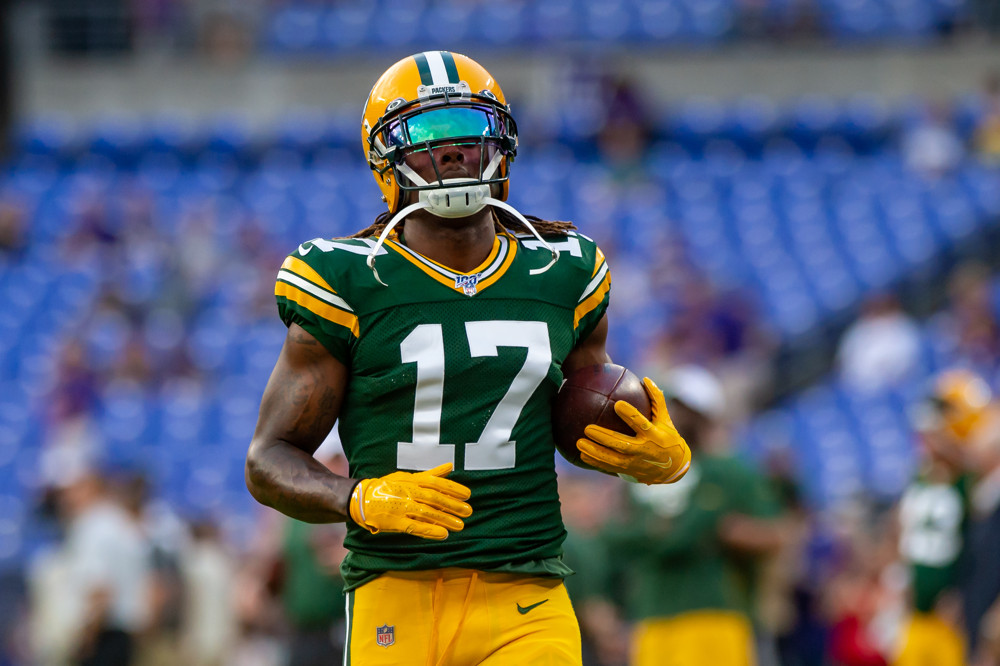 The Rams return from their bye visiting Lambeau to face an up-and-down Packers defense that stymied Kyler Murray, Patrick Mahomes, and Russell Wilson consecutively before being torched by Kirk Cousins for Week 11’s fantasy QB6 score. Sean McVay’s extra time to prepare plus former longtime NFC North QB Matthew Stafford’s extensive experience playing in Green Bay enhance the Rams’ odds of success. I’m treating Stafford as a fringe QB1/2 here. … As part of one of the NFL’s pass-heaviest offenses, Darrell Henderson’s per-game touches were trending down (18 > 15 > 14 > 9) before Los Angeles’ Week 11 bye with Sony Michel beginning to nip at Henderson’s heels. Yet Henderson has stayed comfortably in front of Michel, while Green Bay has permitted the league’s 11th-most fantasy running back points. Michel is a priority RB4/5 stash, but Henderson remains upside-RB2 playable as the Rams’ lead back in a plus spot.