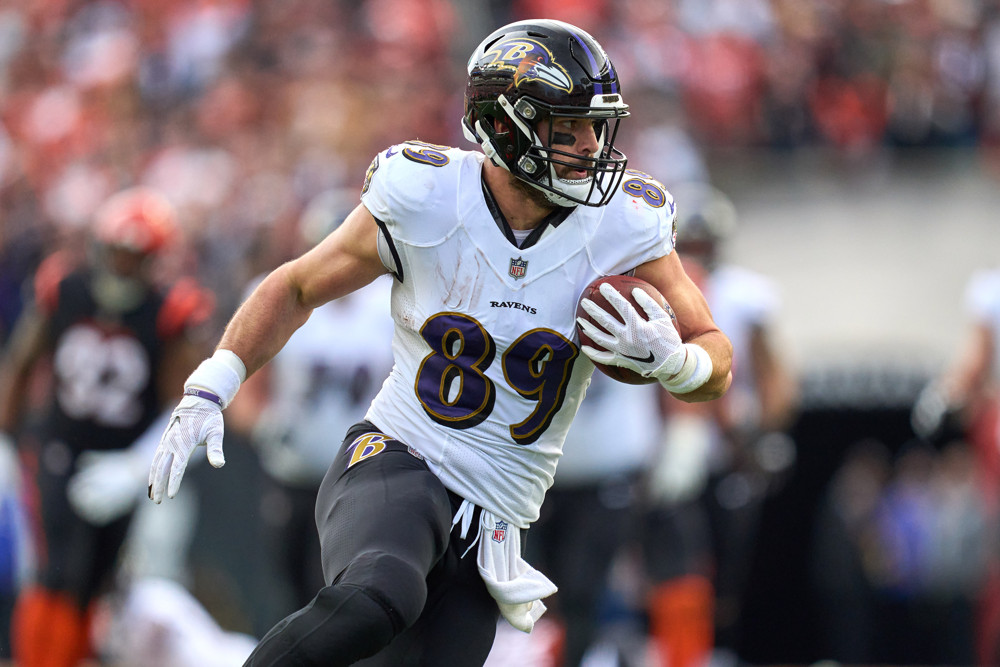 Held under 18.5 fantasy points in six of his last seven starts, Lamar Jackson may have to try to bust his slump without stud LT Ronnie Stanley (ankle) and WR Demarcus Robinson (hip), who led the Ravens in receiving (9/128/0) in a big way last week. The good news is both still have a chance to play — they look like true game-time decisions — while Mark Andrews is off the injury report altogether. Jacksonville has coughed up the league’s 10th-most fantasy QB points, including the ninth-most rushing yards (218) to Jackson’s position. Jackson is best treated as a mid-range QB1 who still possesses high-end QB1 upside. … Back practicing fully, Gus Edwards (hamstring/knee) figures to resume sharing time with Kenyan Drake and to a lesser extent Justice Hill. Edwards’ return frustratingly gives this backfield three-way RBBC potential, and Jackson will obviously continue to play a major rushing role. I’d play Drake out of the corps if forced to choose, but ideally would avoid this position group in Week 12 lineup decisions.