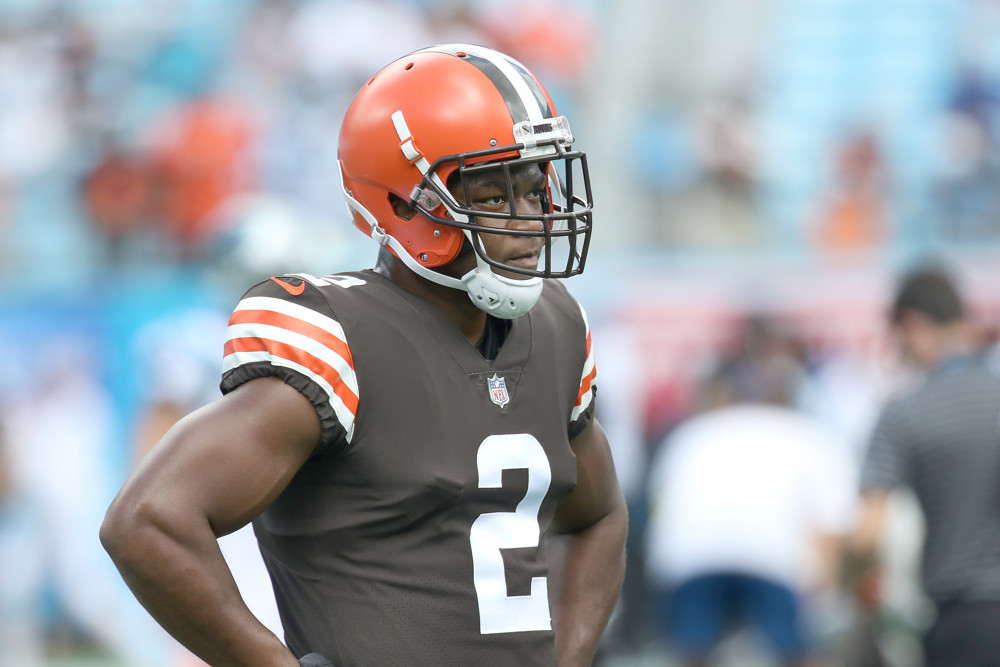 As the lowest-totaled contest on Week 3’s slate, Steelers-Browns is a game to fade wherever possible in fantasy-lineup decisions. … Hesitant to pull the trigger on high-difficulty throws and making negligible impact as a runner, Mitchell Trubisky looks like a poor bet to last much longer as Pittsburgh’s QB starter despite national reports Mike Tomlin will stay “patient” with the struggling veteran. In this primetime divisional matchup at Cleveland, I like the Browns’ chances of teeing off on Trubisky on the back of Myles Garrett. Cleveland’s D/ST is an elite fantasy bet, while Kenny Pickett should be clung to tightly in two-QB and Superflex leagues. … Dealing with debilitating foot/ankle injuries and porous line play, Najee Harris has been among 2022’s most predictable early-season duds with a measly 115 total yards and one TD on 32 touches. Harris’ Week 3 matchup is slightly upgraded by the Browns’ loss of DE Jadeveon Clowney (ankle), although the short-week nature of this game places banged-up Harris at a health disadvantage. Steelers No. 2 RB Jaylen Warren remains a bench-stash hold in all leagues.