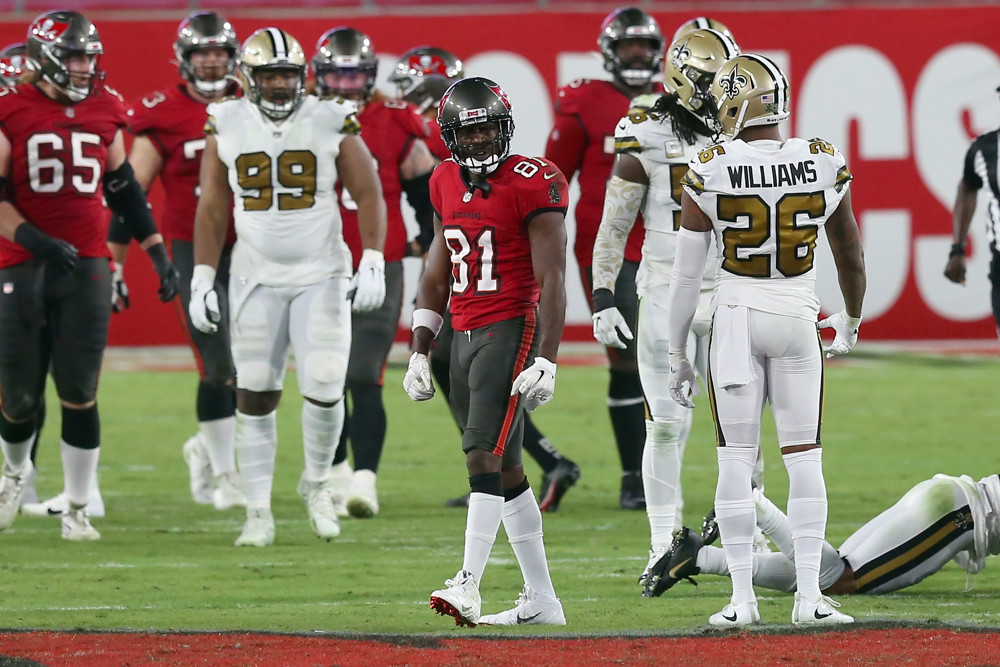 Hosting a Giants offense that’s already undergone play-caller change and will trot out some combo of Mike Glennon and Jake Fromm at quarterback while missing Sterling Shepard (Achilles’) and having scored 13 points or fewer in five of its last six games, the Bears’ D/ST is an enticing Week 17 bet. Fromm and Glennon pathetically combined to average 2.7 yards per attempt in last Sunday’s 34-10 beatdown loss to the Eagles. Bears top CB Jaylon Johnson is capable of silencing Giants No. 1 WR Kenny Golladay, while Nos. 2 and 3 WRs Kadarius Toney (shoulder) and Darius Slayton (Covid) appear unlikely to play.

Expect commentary on the Bears’ offense in this weekend’s Matchups Update Log; we’ll hopefully know the identity of Chicago’s quarterback by then. Regardless, David Montgomery looks like an enticing fantasy play after he banked 28 touches in Week 16’s upset of Seattle while leading the Bears in both rushing and receiving. As part of a Bears team favored by 5.5 points at home against the lowly G-Men, Montgomery again appears ticketed for fantasy-friendly script.