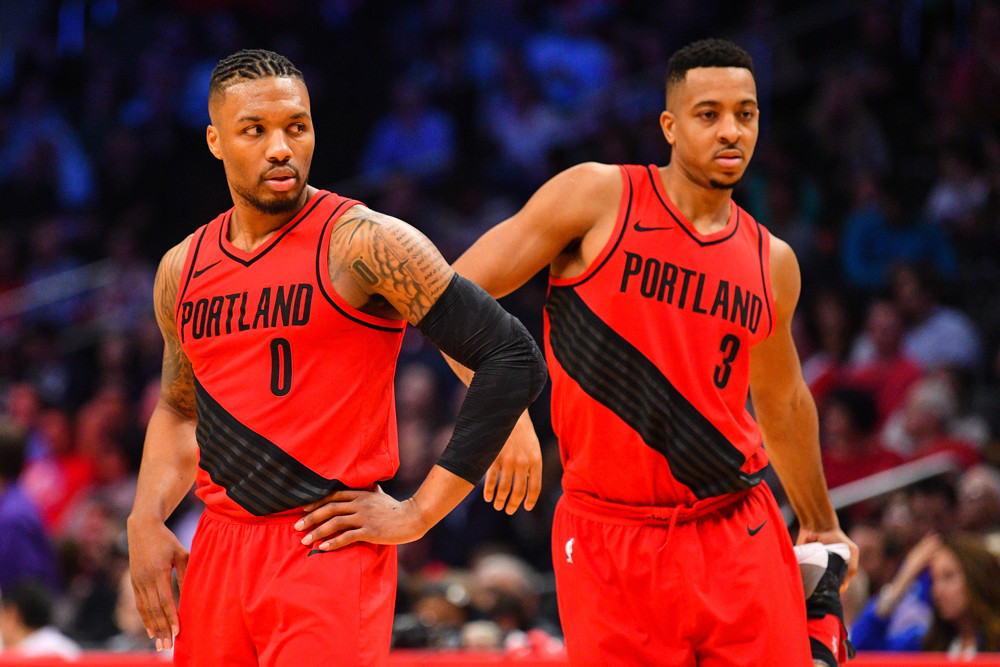 Everyone researches differently, but we all have to draft on the same applet on draft day. Whether we like it or not, the order of players listed for site ranks will cause values to shift on certain players. More often than not, some of my favorite targets in fantasy will be ranked differently on sites. That’s especially true for NFL, but even more true in NBA these days. One reason why is sites like ESPN and Yahoo have shifted to a points-based scoring system. Most fantasy hoops players I know prefer a nine-category format, so the sites classifying players for different results makes it an even broader difference on price tags compared to where I’ll have them ranked. Why? The DFS impact on fantasy has changed things, including FanDuel sponsoring so many fantasy-related platforms.

I’ve written this article for several years now, but it was stolen (with permission back then) from our Adam Levitan. I’m excited to get this one going and it was done on Nov. 30 just before our launch. The sites will make some changes to ranks, so I’m shooting for a second edition to come out in a couple weeks right before what should be one of the busiest draft weekends.

If you’re unfamiliar with this article, it’s basically just a guide on how our ranks may stack up with Yahoo!’s ranks. Basically, the first two parts will have the players higher and lower who stick out. You may be able to wait on some of the players listed lower than expected, but that’s not necessarily true in very competitive leagues.

Over the years, I’ve thought the Y! ranks were much closer to mine than in previous years. This year, Y! going to more points-style leagues changed that a bit. If you’re playing in a category league, you can really take advantage here. Although, there are certainly some head-scratching ranks if it’s purely about points formats, so it feels like there’s at least some category-based value baked in here.