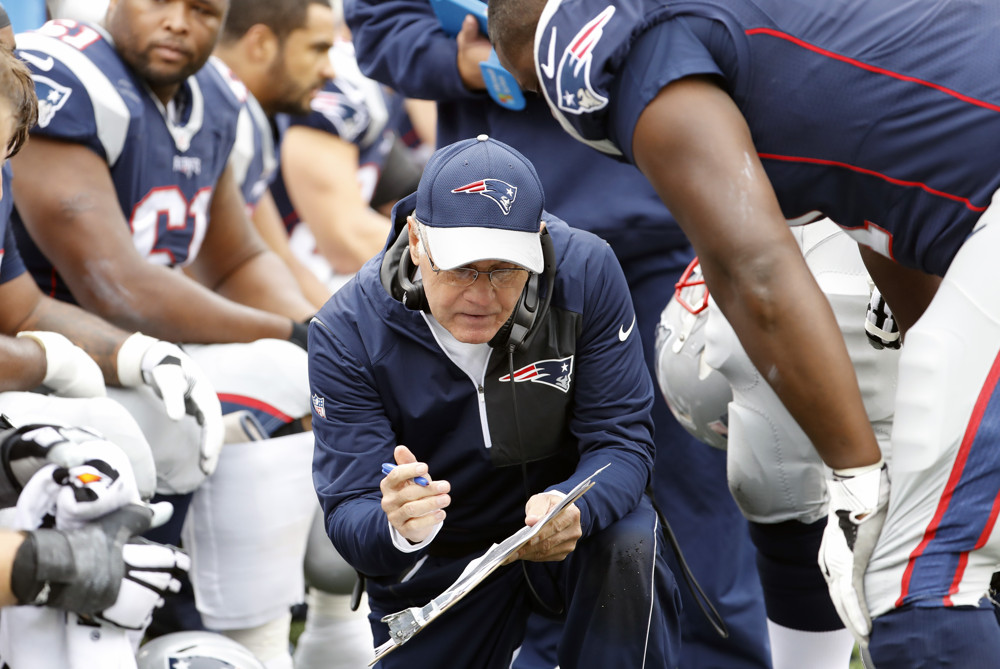 One of our goals for this fantasy football draft season is to provide as many different rankings as possible. No matter what your league’s format is, we have you covered. Below you’ll find the links to all of our rankings, which continuously update until Week 1.

GENERAL RANKINGS
Our rankings for general formats are a combination of Evan Silva’s Top 150 and staff rankings, tailored to certain scoring systems. They rank our Top-300 in each format and include K and DST:

ADP REPORTS
We’ve aggregated Average Draft Position (ADP) reports from the most important markets. Use this data to understand how your rankings differ from the market, so you can construct a draft strategy.