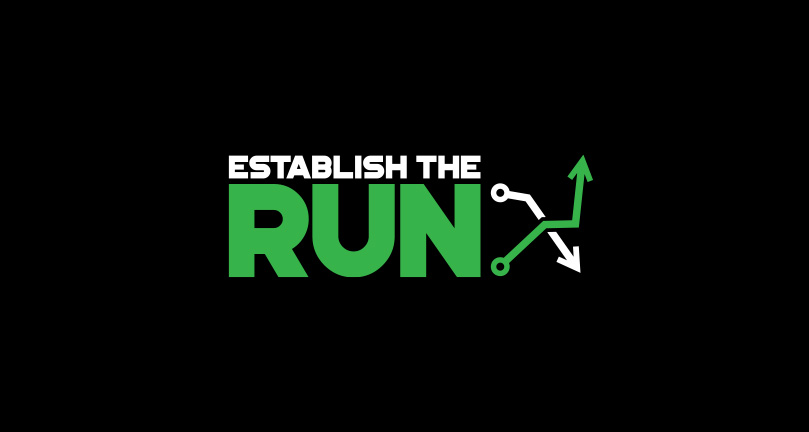 Editor’s Note 2: The above is a free sample of the first three rounds. The replay of the entire draft is in our Draft Kit.

On Wednesday July 24th I did my first season-long draft of 2019 along with Evan Silva. We decided to record it on video. Mistakes were made.

The good news is Evan continued his pursuit of White Claw consumption records and we got a funny clip to put on Twitter. We also learned a ton about the FFPC $350s and how drafts play out in this unique format.

MISTAKES WE MADE
1. Understanding tight end strategy: Due to the scoring system (see above) and positional scarcity, we heavily prioritized the TE position. Which I believe is right – but the rest of the league did not appear to significantly bump TEs up their rankings. In other words, if I knew we could get OJ Howard in Round 4 in this format, then going Odell Beckham/Michael Thomas instead of George Kittle/Thomas with our first two picks would have been a no-brainer. Hunter Henry (5.1), Evan Engram (5.9) also went later than I would have expected given format.

2. OJ Howard over Marlon Mack in Round 4: In a vacuum, I prefer Howard in this format. The Colts are using Mack in a LeGarrette Blount-esque role, meaning he will not be on the field on pass downs or 2-minute drills. When the Colts fall behind, Mack will leave a hole in your lineup. It’s also difficult to rack up big games in full-PPR as a two-down back. However, once we went Kittle in the first round and the RB position was quickly drying up – Mack was the correct pick for our team.

3. Will Fuller over Austin Ekeler in Round 7: By the time Round 7 came, we only had Devonta Freeman and Miles Sanders at RB. Ekeler is a player both Evan and I are high on from a talent perspective, is a serviceable player when Melvin Gordon is healthy/not holding out and has RB1 upside when Gordon is out. Given our team build, Ekeler was a sharper pick.

4. Keke Coutee over Royce Freeman in Round 8: If we had Deshaun Watson on our team, taking Fuller and Coutee back-to-back would have been great. In this format, a stack like that has massive upside in the Championship Round. However, without Watson we likely again should have prioritized RB and gone with Freeman. Even though he doesn’t have a pass-game role, he’s very likely to steal at lest 50% of the early-down work from Phillip Lindsay. On our RB-barren squad, that would have been valuable.

Anyway, mistakes were made like there are in every draft. We’ll learn from them and be much better off next time around. Hope you all enjoy the full stream of the draft above.