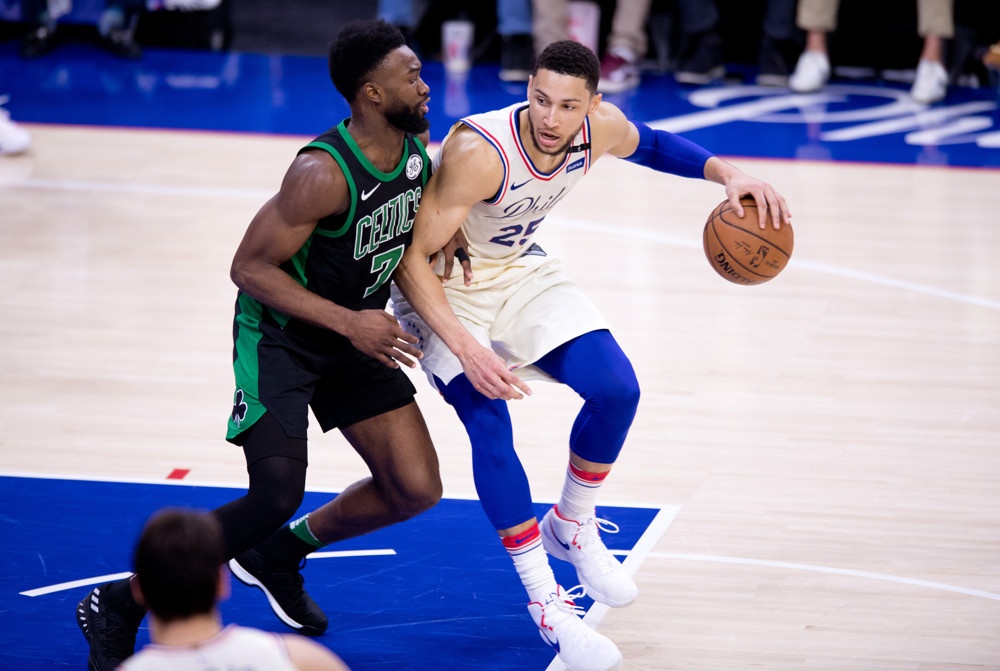 We’re back with the third edition! I had some feedback that some people want me to be a little clearer on who is affected more by the matchup, so I added a “Matchup Helps” and “Matchup Hurts” section to each game. NBA is a little more on the fly and you don’t have as much time to digest the info, so I hope this helps everyone in their process. Keep in mind, this has nothing to do with his price on the sites; it’s strictly based on how this matchup affects players compared to facing other teams in general. It also doesn’t have to do with the who’s in, who’s out factors to a degree.

Injury news: Gary Harris (hip) is out, Will Barton (knee) is out, Jamal Murray (hamstring tightness) is questionable, and no injuries on the Heat report.

Heat rotation notes: Bam said he might need one more game to get back to 100% after his 25 minutes in the third scrimmage, Spo has hinted that he might play the matchups with his starting five (Leonard and Derrick Jones Jr. next to Bam up front, would think it’s Meyers today), Kelly Olynyk was not in the mix early in scrimmage with Bam, Dragic was first sub in both games with Nunn available.

Nuggets rotation notes: Basically a shrug emoji here, Malone said he is not concerned with seed, said he will formulate a rotation on Friday, first scrimmage he famously started Nikola Jokic, Jerami Grant, Paul Millsap, Bol Bol and Mason Plumlee, maybe he starts Jokic again at PG without Jamal, Monte Morris did not scrimmage after COVID-19 (no symptoms), P.J. Dozier had a late arrival to the bubble and gained 15 pounds.