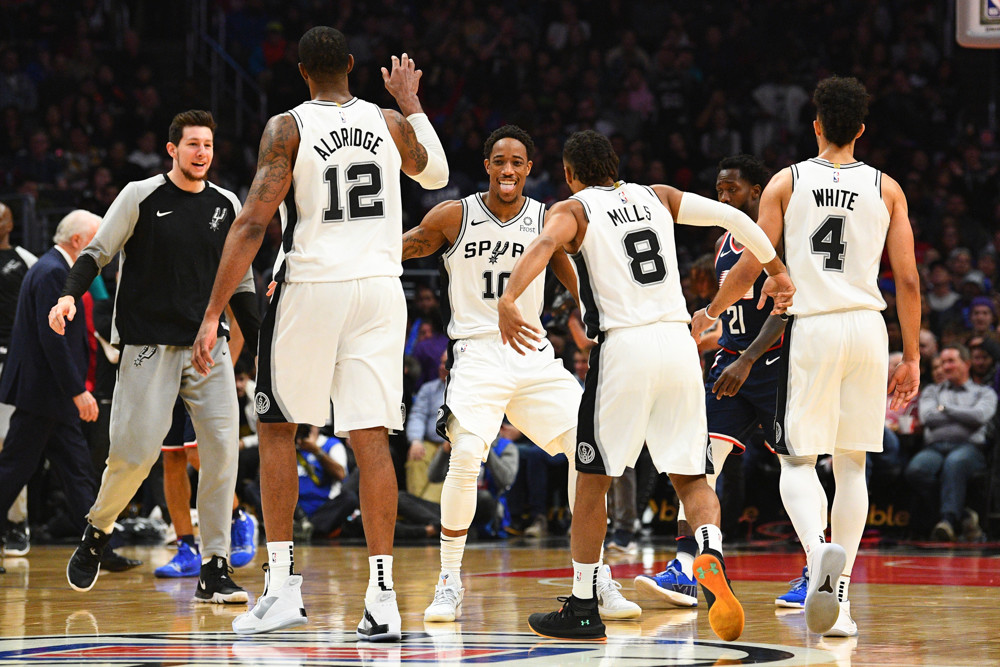 Wizards rotation notes: Coach Scott Brooks said he wanted to start Troy Brown Jr. at PG next to Napier (Napier was hurt when Troy started at PG on Tuesday).

*Stevens really praised Romeo Langford on Aug. 7. “His chance of getting on the court in the playoffs or games where we’re fully healthy is to be a ball-mover and a cutter, make an open shot and guard. I think that’s what it boils down to right now.” Romeo had already earned Stevens’ trust to be a potential rotation piece in certain playoff matchups. He also worked on his shot, so he might get more chances to show it off today.

*Scott Brooks did drop a hint that Troy Brown had a rough go after his disappointing start at PG on Tuesday. Brooks said he is “a bad former point guard,” so maybe Troy PG experiment was basically dead on arrival. Still, he gets some subpar competition in this one, so maybe he really crushes. He also wants to improve his defense, so maybe Brooks gives him heavy burn to close it out.

*Robert Williams did top out at 24 minutes in that last scrimmage. Even with some rotation players around him for most of the time in his five bubble games, Time Lord has per-24 minutes of 18.7 points, 7.7 boards, 1.6 dimes and 2.9 blocks for 40.8 FD points. If he’s starting, it’s going to be really tough to fade him. Even if he’s not, he’s still a great option.