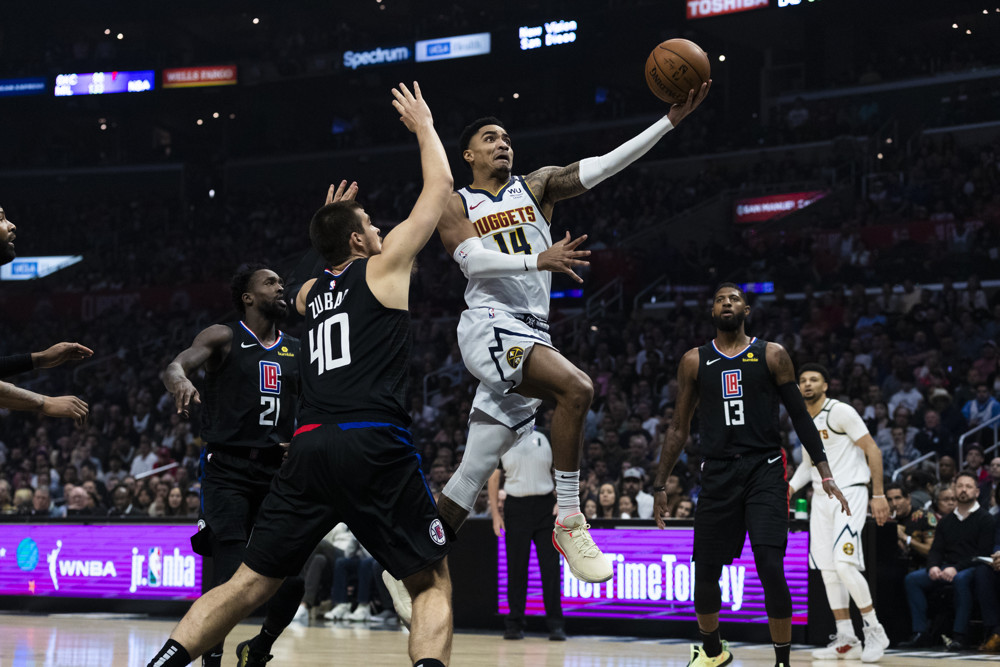 Thanks to the Clippers somehow putting up a -46.1 net rating over the last three second halves, we won’t get the anticipated battle for L.A. Instead, we get the 3-1 slayer Nuggets against the former 3-1 king LeBron James. Matchup wise, we’re getting some clashing styles on the offensive ends, so there’s a lot of pressure on coaches to put their guys in a good position, especially coach Mike Malone.

Drew Dinkmeyer, Andrew Wiggins and I did a pod on the upcoming series on Thursday, so definitely check that out.

Malone Quotes: Malone hasn’t had pre-series availability yet, so nothing really new here. I’ll try to add some on Friday.
Vogel Quotes: He suggested he expects to go back to the big lineup to start as the Lakers “return to form.” He said his offensive and defensive systems have changed “dramatically” from his Indiana days with more treys and smaller lineups.