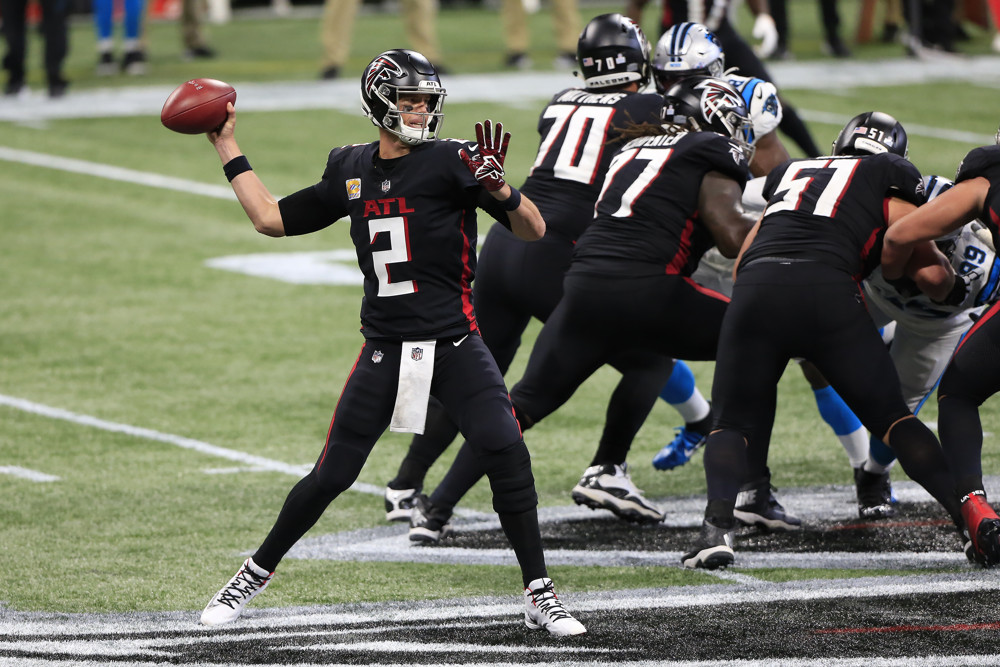 At the time of this writing, I have drafted 75 BBM teams – halfway to maxing out the 150. While I have focused my articles predominantly on strategy, I understand people also want to see how I am actually drafting. Thus, this article gives a peak into my BBM portfolio. You can see what roster constructions I’ve been drafting, which players I am highest and lowest on, as well as which teams I’ve been attacking. It is a very scary thing to share this with the world and makes me quite vulnerable (i.e., you all get to see my gross 9% Josh Jacobs ownership), but I believe this process will help me improve and hopefully you all will as well.

The above roster constructions are in the format of QB – RB – WR – TE. I have grown fond of the 2-5-9-2 construction as I think there is opportunity to find value near the end of the draft with RBs. Those teams usually comprise of one or two early RBs, and then three RBs in the 11th or later. Worth noting though that despite my T-1 highest-owned construction having five RBs, 61% of my teams have exactly four RBs as that is still the construction I’m targeting.

Upon looking at this, I was a bit surprised to see which QBs I have the highest ownership of in my portfolio. My top guys are relatively immobile QBs and go against my strategy of trying to draft QBs with rushing upside. I’ve tried to dig a bit deeper into this and came up with a few conclusions.