How to Draft From Picks 1-4 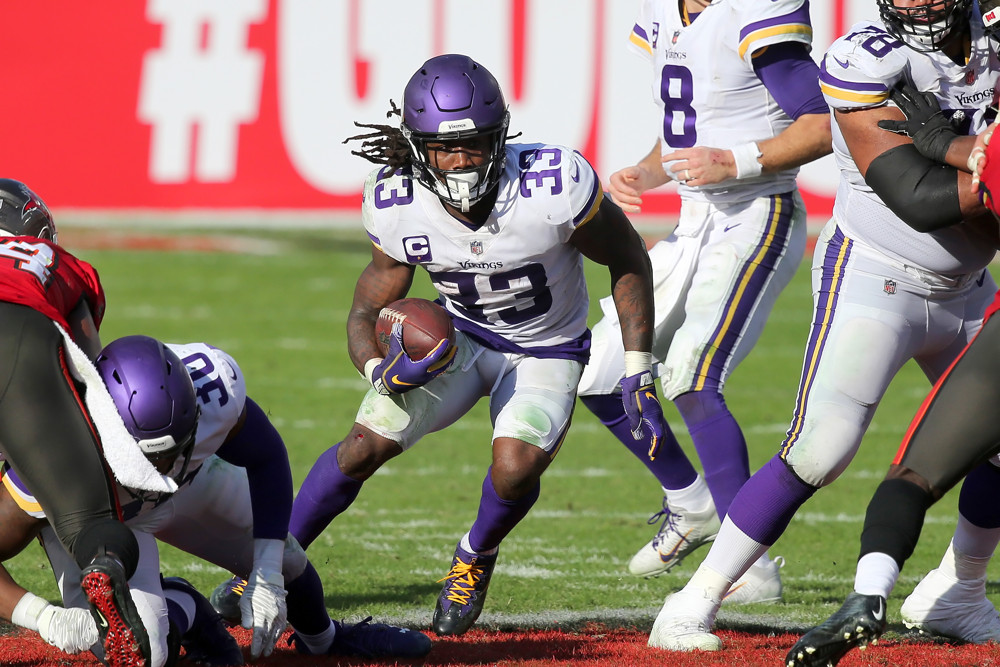 We did it. It has been six months since the Buccaneers dethroned the Chiefs in Super Bowl LV, and we’re on the cusp of starting a new season. Training camps are well underway, preseason has started, and with that comes an influx of fantasy analysis.

It’s no secret that your strategy hinges on what pick you have. Over the next few weeks, I’ll be writing about how you should attack your draft based on whether you have an early, middle, or late pick.

One of the prevailing analyses in this space is that you should draft the “best player available.” First of all, that’s much easier said than done. Second, that’s not great advice because there are steps you can take from a structural perspective to give yourself a better chance of winning. Maybe that’s what the community means when they say “best player available”, but that would make it a misleading moniker because roster construction should be our main priority.

Without further ado, let’s get into how you should attack your draft if you have an early pick, which we’ll define as 1.01-1.04 in a 12-team league.