How to Win at NBA Best Ball 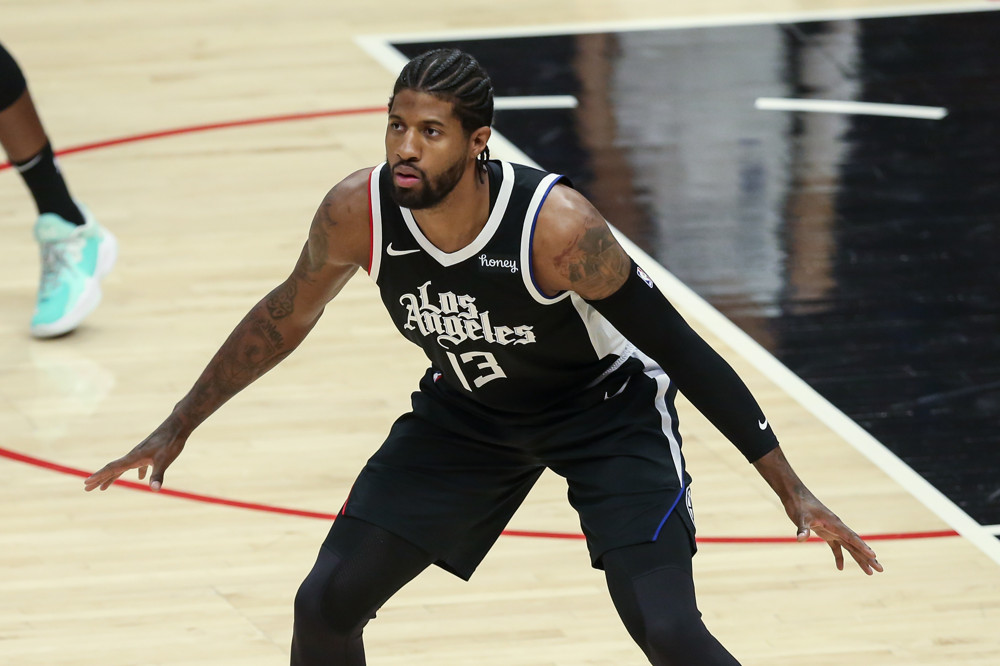 How To Win at NBA Best Ball

Our approach to NBA best ball drafts should be markedly different from NFL best ball drafts. Almost all of an NFL player’s fantasy scoring can theoretically come from a single play, and the difference between a good week and a bad one often comes down to whether or not the player scored a touchdown. But a far smaller percentage of an NBA player’s fantasy scoring is determined by an individual event. Instead, aggregate performance over a collection of more numerous yet less valuable events determines an NBA player’s fantasy performance. The median NFL team ran 64.4 plays per game in 2020 whereas the median NBA team had 102.4 possessions. In addition to single events being less valuable in NBA, the increased number of fantasy events makes the scoring environment more predictable.