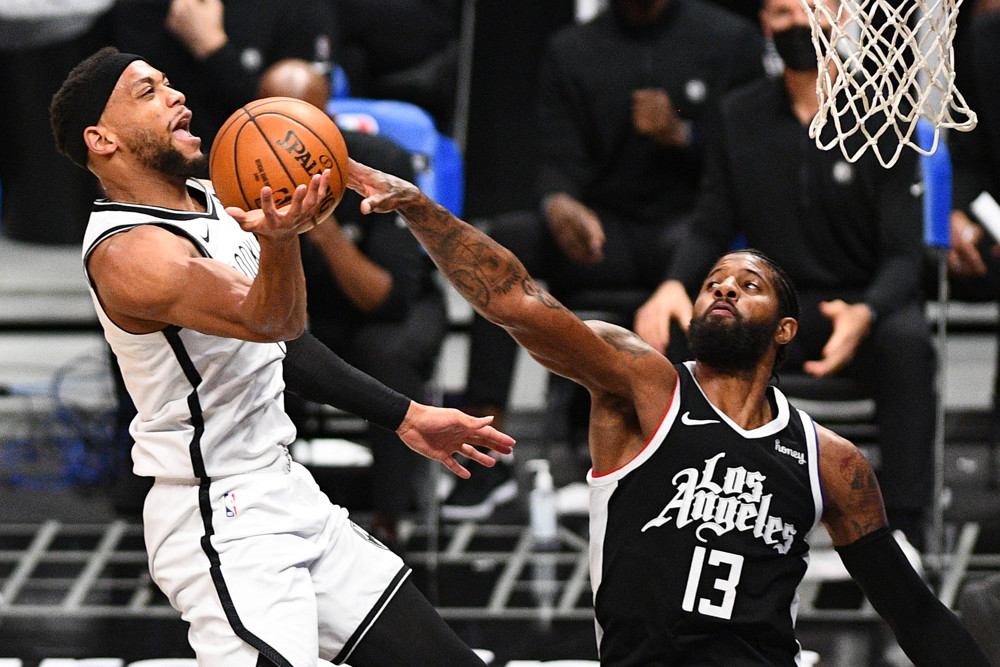 Well, today is packed with teams on a back end of a back-to-back set, so we’re flying blind on a lot of news right now. Let’s hit the 1:30 news we just received first.

Lonzo Ball is indeed out again here. Reading between the lines, it doesn’t sound like he’s close with how the Pelicans are committing to playing Zion Williamson at the point. Naji Marshall has won the job and gets a great matchup, Brandon Ingram is not on the injury report, but I’d expect his minutes to have a small cap on them (he won’t get to 36+, I don’t think).

Gary Harris does get a game off here, so the Magic will likely be starting Dwayne Bacon on the wing. It’s fair to think that this does help the odds of Chuma Okeke playing. If not, we might get Robert Franks aka Bobby Hot Dogs. On Sunday without Okeke, it was James Ennis as the main PF with Harris and Bacon behind him. The Magic would have to get really creative without Chuma, and they’ll likely get blown out.