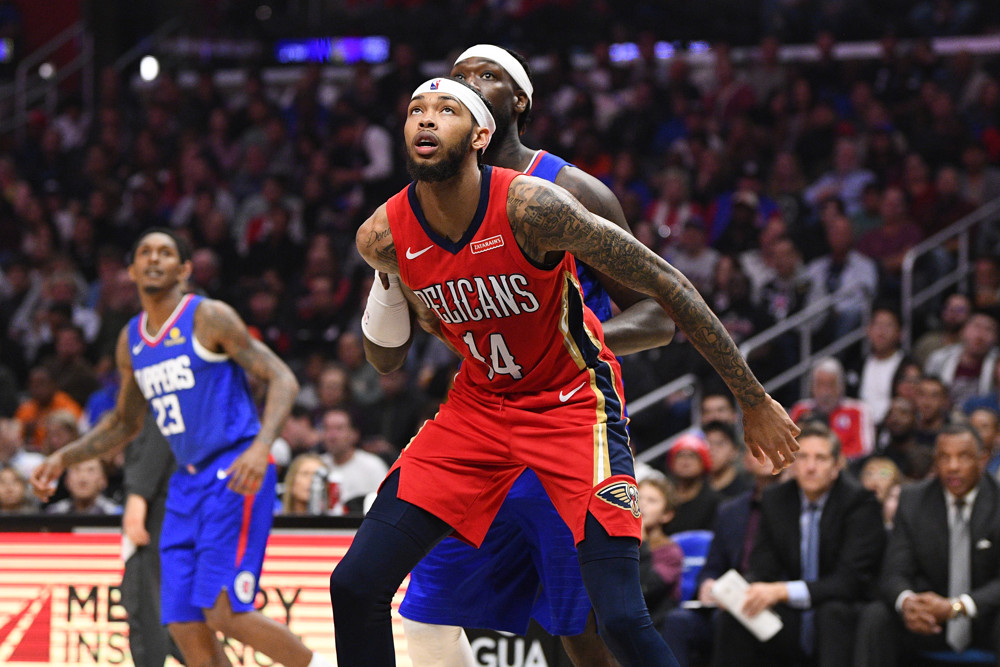 We’re back to a normal schedule after the NCAA title game skewed it yesterday. Also, man, NCAA is a rough watch.

The Pacers have two big tags with Domantas Sabonis (ankle) and Malcolm Brogdon (hip) listed as Q. Brogdon did go through practice while Sabonis did not, so Brogdon should have a much better shot to play. If Sabonis doesn’t go, Myles Turner would be in a huge spot while Doug McDermott gets a revenge spot against the Bulls. If no Brogdon, T.J. McConnell and Caris LeVert would get huge boosts.

The Pelicans have their big Q tags again with Zion Williamson (thumb) and Brandon Ingram (foot) as questionable. If they’re both out, the Pelicans would probably have to roll out Jaxson Hayes at the four again while James Johnson obviously benefits. Johnson would also get a very nice boost if one only goes, especially with the Pelicans so thin at guard with Kira Lewis (calf) doubtful and Nickeil Alexander-Walker (ankle) out.

Jamal Murray is questionable for a knee issue. He had a sleeve on his knee when he was warming up for his last game, so it’s something he’s been playing through. If he can’t go, Monte Morris would ride again while Facu Campazzo also would step up.