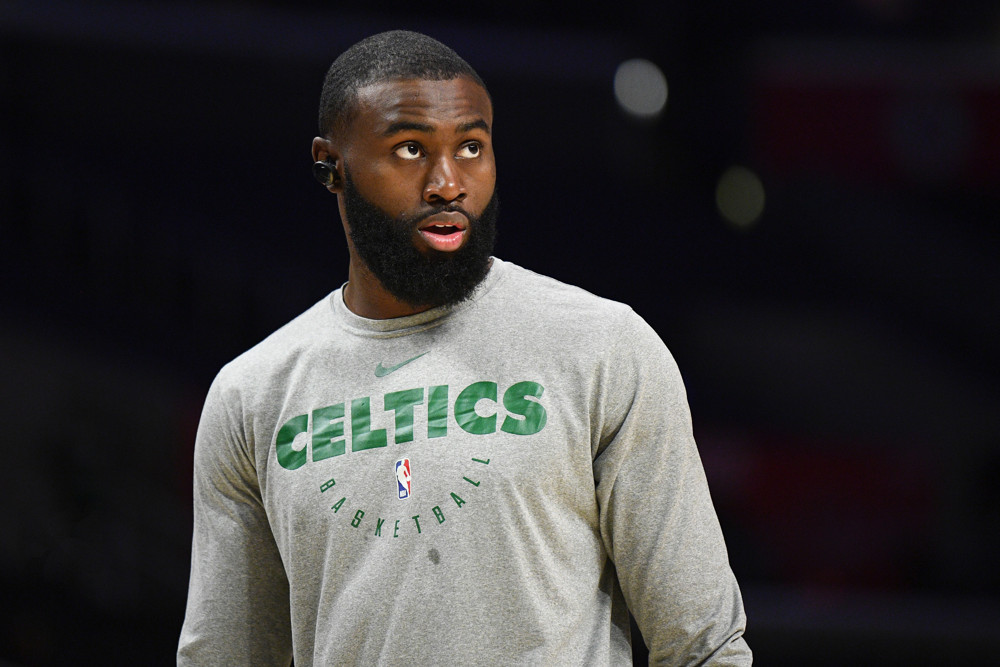 Not a whole lot going on here with only two injuries that matter at all.

1. Jamal Crawford (conditioning) is questionable to play in the first game of the day against the Wizards. On Saturday, coach Jacque Vaughn was noncommittal on Crawford playing and really hasn’t had much to say about him getting out there. If he does play, that’ll make Tyler Johnson a bit risky in a dream matchup, and it does take a little upside away from Joe Harris and Garrett Temple. Caris LeVert really shouldn’t be affected too much because he’ll probably only see 8-10 minutes next to Crawford anyway.

2. Marco Belinelli (foot) was hurt in the first game and did not return, and he’s now doubtful for Sunday. Considering all of the talk of wanting to play younger guys, Marco might be done for a while. If he sits, the Spurs might have to kick the tires on Patty Mills after not playing him at all in Orlando. With Bryn Forbes (quad) out again, that should set up Quinndary Weatherspoon to get some spot minutes. If the Spurs don’t go with Mills, that could really set up Keldon Johnson for a multiple-position bench role.

3. He’s not on the injury report, but Jaylen Brown (back) did get some treatment on Friday. The Celtics have an empty injury report, so maybe Brown gets capped slightly. We probably won’t get anything on this tomorrow, but maybe a limited Brown can up Jayson Tatum’s usage.