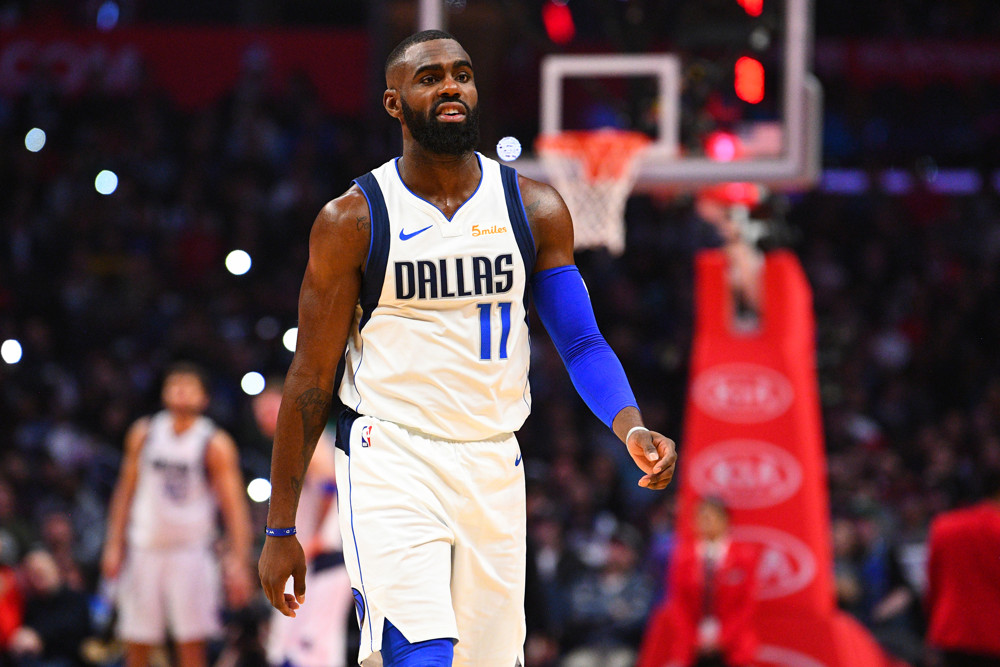 1. Miami had been one of the deepest teams in the league, but they’re going to miss their first-unit alpha in Jimmy Butler (foot) and likely may not have their second-unit primary ball-handler in Goran Dragic (ankle), who is listed as questionable. On Tuesday, it was Kelly Olynyk getting the start, and that would make sense against the Bucks to get some extra size and some floor-spacing. To replace Dragic, it would likely be Tyler Herro after coach Erik Spoelstra really leaned on him as a ball-handler in the scrimmages before the shutdown. Jae Crowder, Andre Iguodala and Kendrick Nunn would also benefit here. Olynyk should offer enough upside with minutes in the 20s and the same for Herro.

2. The Rockets are not on a back-to-back set, but Russell Westbrook (quad contusion) is questionable. You’re probably going to want to play Harden regardless, but Ben McLemore would likely start with Austin Rivers as the backup PG if Westbrook sits. Jeff Green is also getting more overlap with P.J. Tucker in the last two games.

3. Malcolm Brogdon (neck) is back on the injury report after playing both games in the back-to-back set on Monday and Tuesday. This is the same injury he suffered in the last scrimmage and he couldn’t turn his neck on Saturday, so hopefully he didn’t aggravate it. Still, he is probably out there, but if not you’ll be looking at Aaron Holiday, T.J. McConnell or Justin Holiday. Aaron Holiday would be the most attractive by far.

4. Seth Curry (leg) is doubtful again. On Tuesday, J.J. Barea was suddenly in the starting lineup after it was expected to be Trey Burke. In this matchup, you’d think the Mavs would have to go bigger against the Clippers. The first-half rotation was a total disaster for Dallas, so from a DFS standpoint, you’d have to be a bold one to try to maximize opportunity here other than maybe prioritizing Tim Hardaway Jr. or Dorian Finney-Smith. Maybe Delon Wright gets a chance against Paul George, but he hasn’t started next to Luka since January. Justin Jackson makes some sense, or it could be Maxi Kleber.