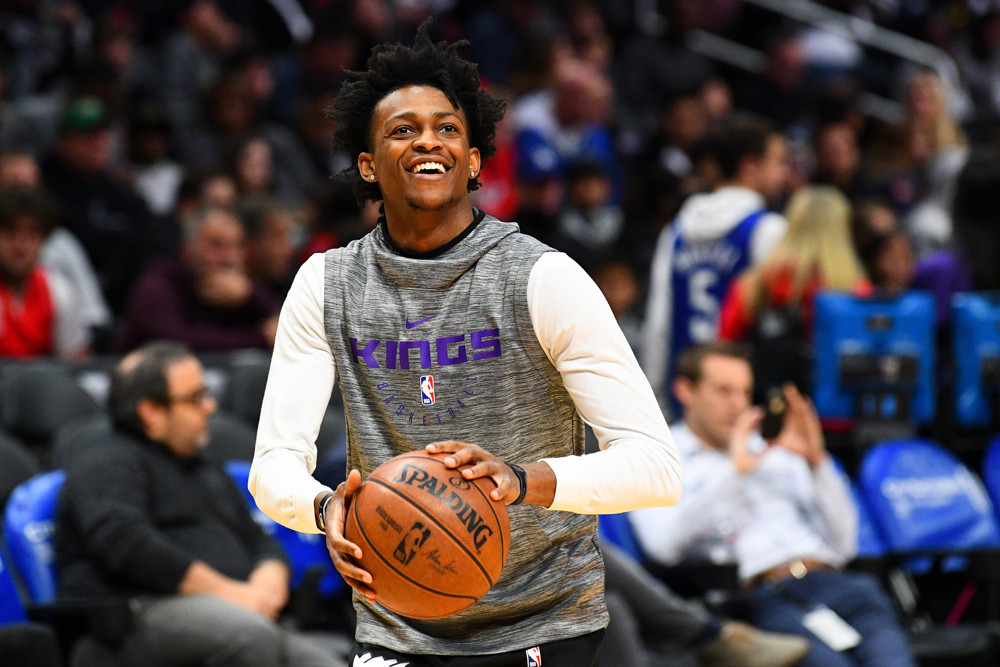 This slate is a wild one with a lot of players in quarantine or not with the team. We have nine teams in a back-to-back set, so we’re almost certainly going to get some surprises.

The new Q tag comes from De’Aaron Fox (hamstring) for a late game today. It’s a back-to-back set, so it would make very little sense to play him in both games after his Wednesday injury. If he’s out, it’s Tyrese Haliburton season with more Buddy Hield and Cory Joseph. There would be plenty of usage to go around against a struggling Raptors defense.

Christian Wood (knee) is questionable again today. DeMarcus Cousins was inefficient on O in the last game and still crushed, so he’d be an obvious play if no Wood.

In that same Orlando-Houston game, Evan Fournier (back) is questionable again. He was somewhat close to returning Wednesday, but coach Steve Clifford is a little shady on injury details some of the time (not on his rotation). If he’s out, that means more Dwayne Bacon and Gary Clark.