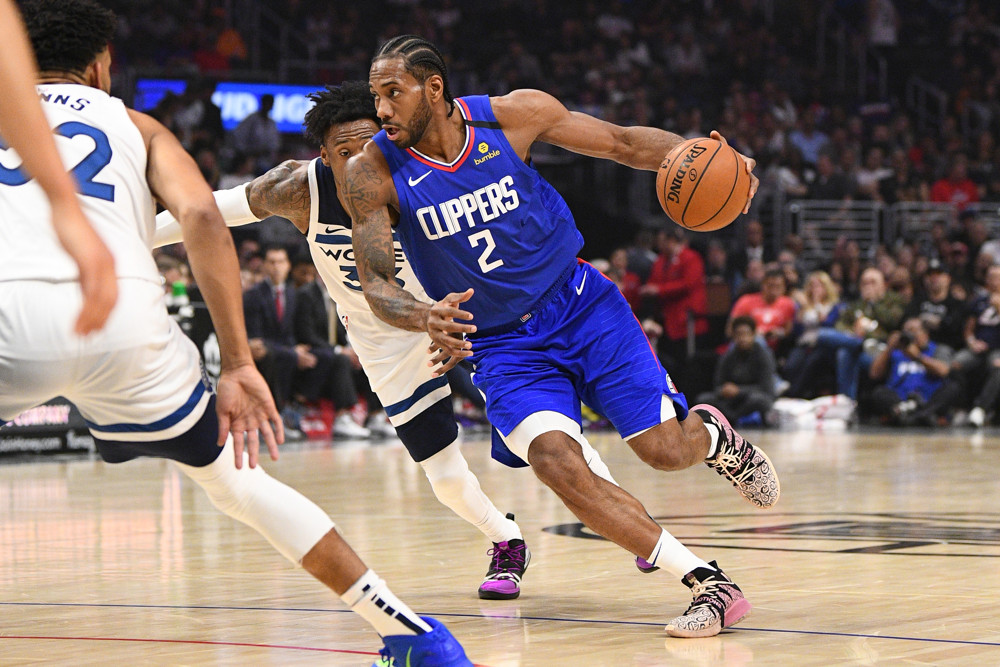 We’re almost to the All-Star break and the finale sets up as an adventurous evening. Most of the games have at least something going on, so let’s take a look at the slate.

The Raptors aren’t going to even have Jalen Harris today, so technically they’re even thinner than usual. Wednesday, it was a three-man PF rotation with Paul Watson getting the bulk of the minutes, so basically I’d ignore that position. Norman Powell and Kyle Lowry should be in a pretty big spot here, especially with the Celtics’ defense struggling to contain guards.