Injuries to Watch: May 12 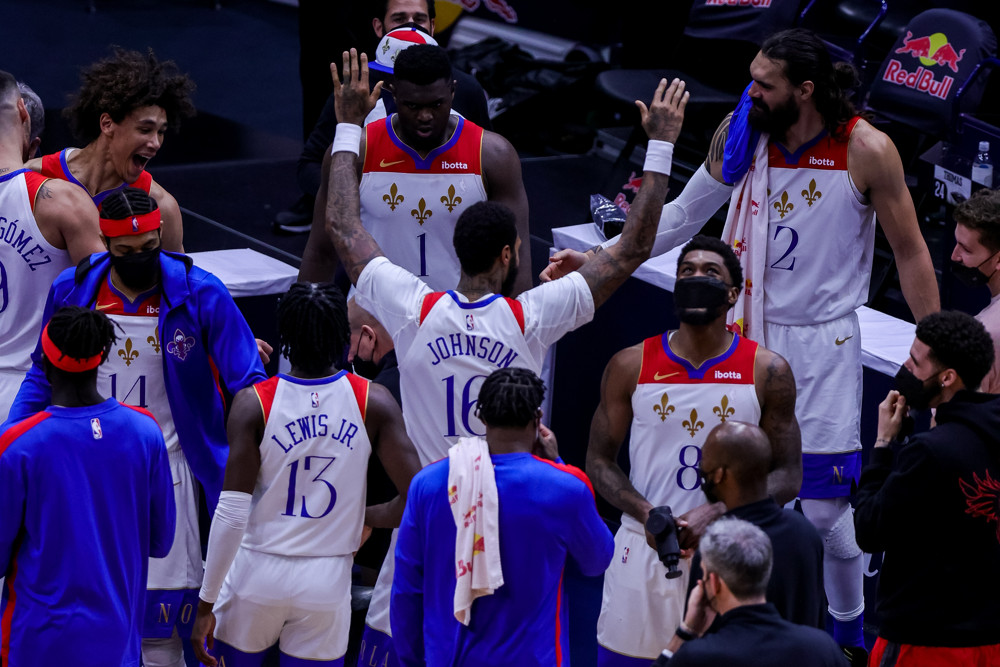 Only six games today, but we just got hit with a slew of injury nuggets this morning, so let’s hit those first.

Big update from the Nets with James Harden (hamstring) probable and Kyrie Irving (face) questionable. The biggest surprise is Kevin Durant and Blake Griffin are not on the injury report today in a B2B game. This is going to be the first B2B game for KD since he hurt his hammy, so you’d think he has a soft cap on him. Harden has gone through multiple scrimmages and has been ramping up for weeks now, so it’s possible he does hit the 30 mark. Although, with an aggravation and based on how the Nets treated KD when he returned, I’d say he’s more likely to be in the mid-to-upper 20s. Blake has played in B2Bs before and he’s fairly healthy, so he should be set for normal minutes. I’d be surprised to see Kyrie out there today, which will help Bruce Brown, Mike James and Jeff Green slightly.