Injuries to Watch: May 4 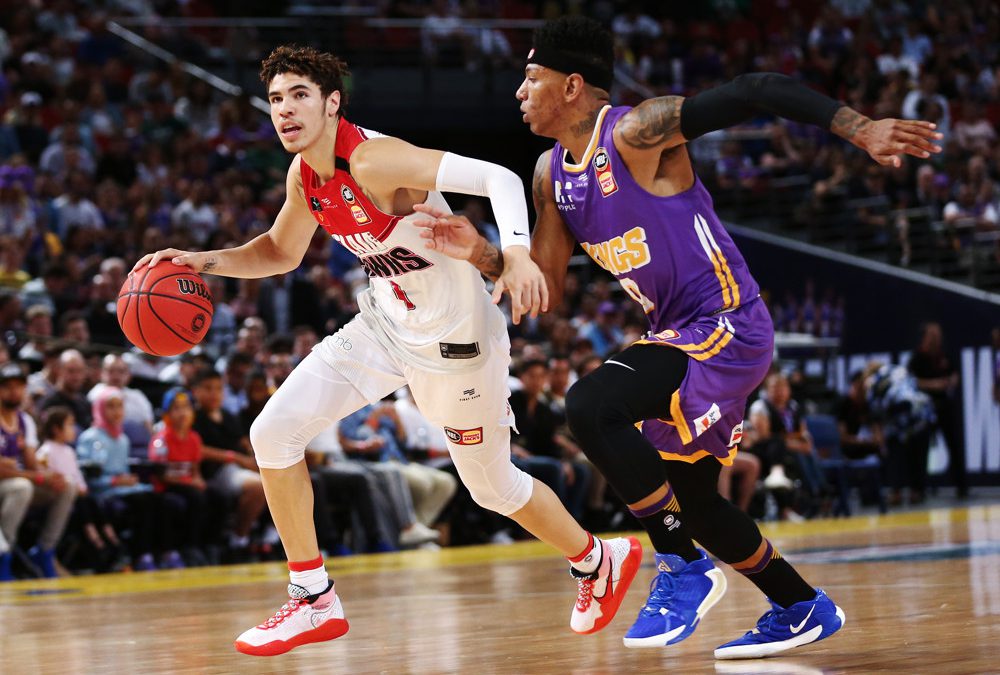 We only have seven games on the slate and we’re not too deep on the injury report today. Plus, there are only a few teams on the back end of a back-to-back set (Pistons, Warriors, Pelicans) with four on the front end (Kings, Cavs, Bucks, Suns). We did get some huge news out of Charlotte today, and some other notes will be on the way with some minor injuries in the Warriors at Pelicans rematch.

P.J. Washington (personal) and Miles Bridges (protocols) are out for tonight and Bridges is going to miss several games. Oof. With Devonte’ Graham and Cody Martin also out, LaMelo Ball, Terry Rozier and Malik Monk will be handling the guard minutes with plenty of three-guard lineups. Caleb Martin will get back in the mix while Jalen McDaniels will basically have to handle Miles’ role as the main PF. Without Washington, Bismack Biyombo and Cody Zeller figure to handle the center minutes. Maybe coach James Borrego goes with Vernon Carey Jr. as the starter, but he’s been on a short leash.

The Pistons filed and yeah. Basically everyone is out again with Jahlil Okafor back while the Pistons added Josh Jackson to the long “out” list. Plus, Frank Jackson (quad) and Hamidou Diallo (knee) are also questionable. F-Jax did turn his ankle last night, so it’s mildly encouraging he can play today. If Frank and Hami can’t go, we’re going to get some Deividas Sirvydis on the wings while Saddiq Bey is going to have to play a ton. Plus, Jahlil Okafor will return to the C2 role, which would bump Tyler Cook back to the PF2 role behind Sekou Doumbouya.

We got the Pelicans’ injury report just now and the surprise is Lonzo Ball (thumb) joins Steven Adams (toe) with a questionable tag. Adams was ruled out before warmups, so he’s probably closer to unlikely to get more run for Willy Hernangomez. If Lonzo can’t go, Naji Marshall would benefit most while we’d see a decent amount of Kira Lewis.