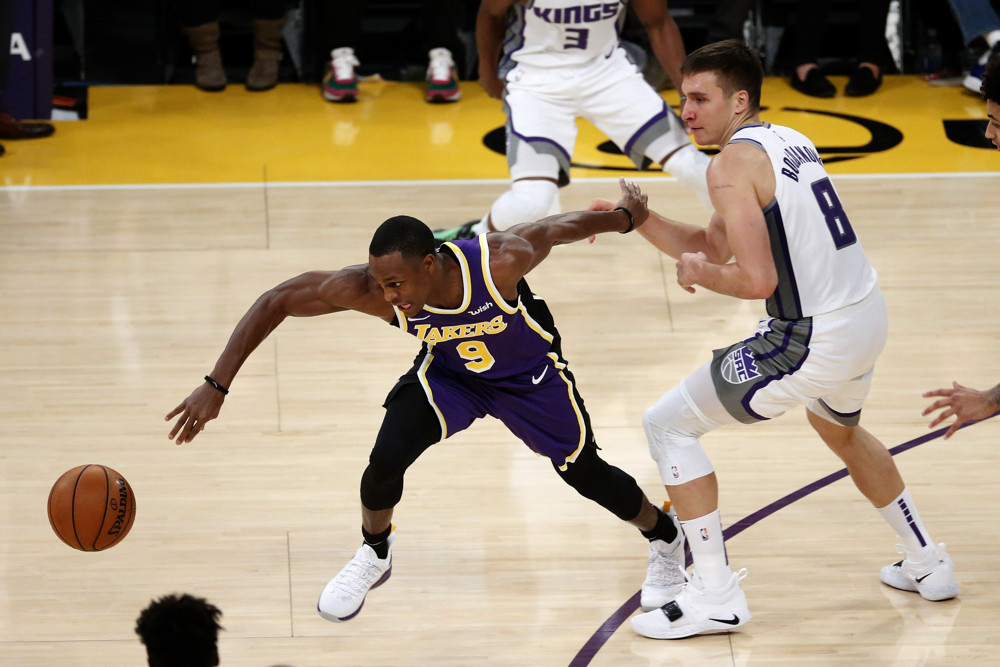 Rajon Rondo (back) is back on the injury report like the kid on the escalator in Mallrats. Going back to last month, Rondo basically had worked so hard to get back on the court from his thumb injury, that he suffered a back injury in the process. That kept him out for the Blazers series after he was expected to play in that one. We don’t know much on Rondo, but we might get an update later today. Still, you’d expect him to be out there after his strong series vs. Houston, but his role should diminish in bigger lineups.

Moving to the Nuggets, we got some updates on Will Barton, who hasn’t played in the bubble yet and left Orlando back on Aug. 19. He has been working out in Miami and doesn’t have a timetable to return. That would still make it very unlikely he plays in this series, and I’d bet we don’t get another update on him for at least a few days.