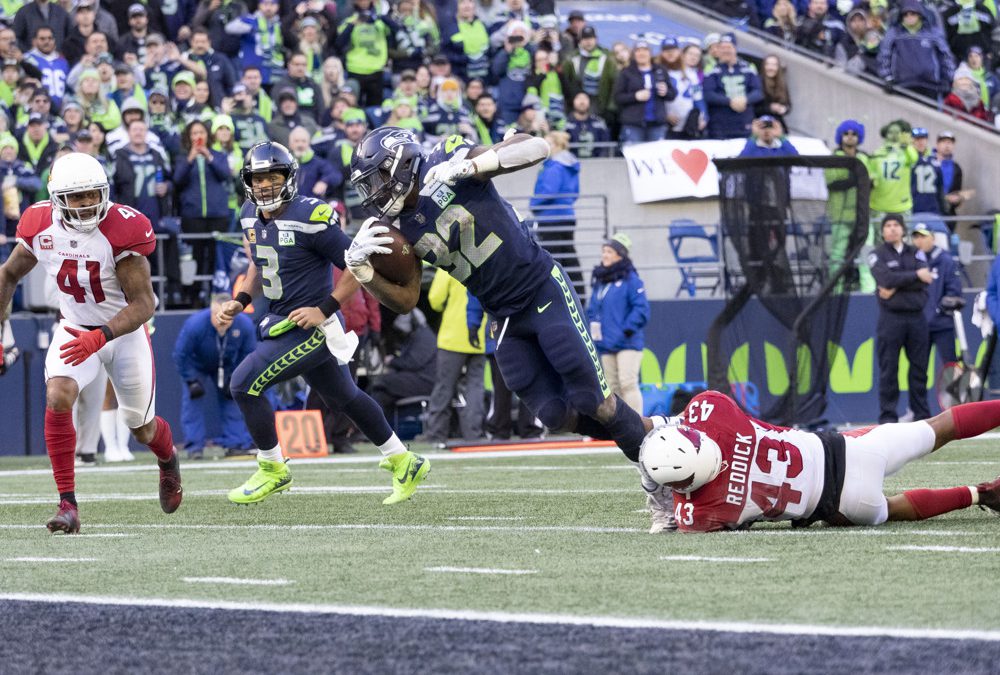 Notes: There are multiple ways we can win this one. Rashaad Penny could take so much work that Carson doesn’t get enough volume. Carson’s fumble-itis could return and he gets benched. Or the Rams stout front (3rd in rush defense DVOA) could simply shut down Carson. It’s a case of the median projection being close but wanting to lean unders in murky situations.

Notes: Yes, Julio Jones and Austin Hooper are back. But Gage still has the Mo Sanu role and has shown excellent chemistry with Matt Ryan. This line is far too aggressive in docking Gage – he’s topped 21.5 yards in five straight games.

Notes: The Doyle props were a printfest last week and the books are again slow to adjust. Without TY Hilton and Eric Ebron, we could argue Doyle has the best pure tight end usage in the game. And now he faces the Bucs’ massive pass funnel.

Notes: I want to be bearish on the Broncos pass game. Yes Drew Lock won his debut, but he completed 18 passes for a pathetic 134 yards. There’s little reason to think it will be better this week Lock makes his first road start against an improving Texans pass rush.

Notes: The cult hero of the fantasy community is the Dolphins’ best pass-down back this week. With Kalen Ballage injured, Mark Walton cut and Kenyan Drake traded, the backfield is down to Patrick Laird, Myles Gaskin and De’Lance Turner. Laird, who played some wide receiver at Cal, is the one likeliest to get the hurry-up and third-down work.