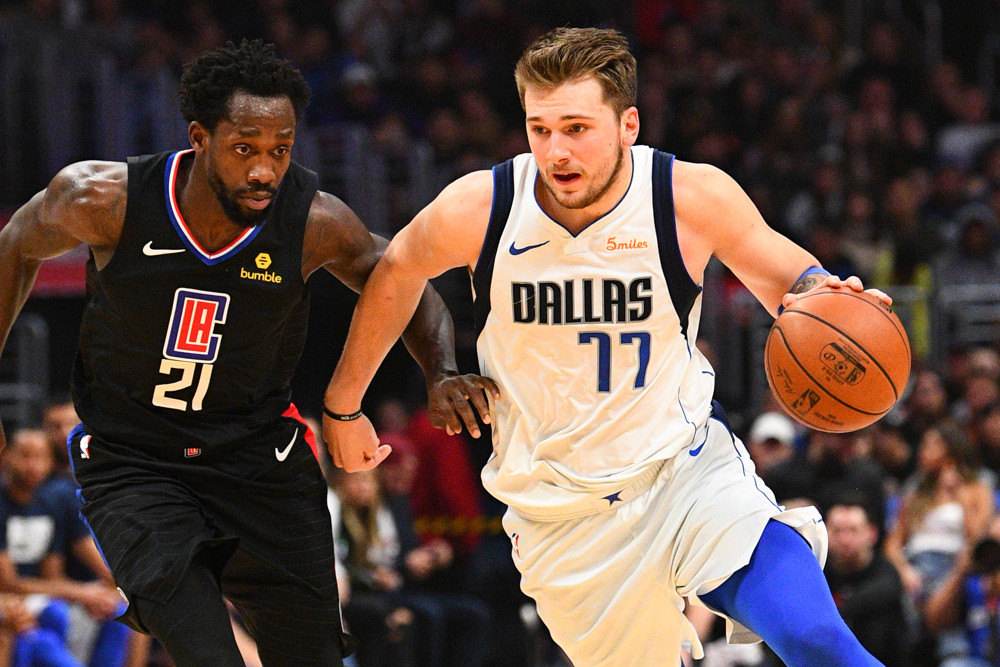 Finch quotes: Said DLO-Ant combo is very clever and it was a glimpse of the future, said DLO was taking good shots overall, said DLO is a high-IQ guy as a passer and cutter, said the two-PG lineups went well and he likes extra ball-handling on the floor, said he doesn’t know if he’ll continue to go heavy two-PG lineups, said the Naz-KAT lineup was good, said he likes DLO off the ball early and getting him frontcourt touches, said Jarred Vanderbilt needs to be more consistent on defense (basically out of the rotation).