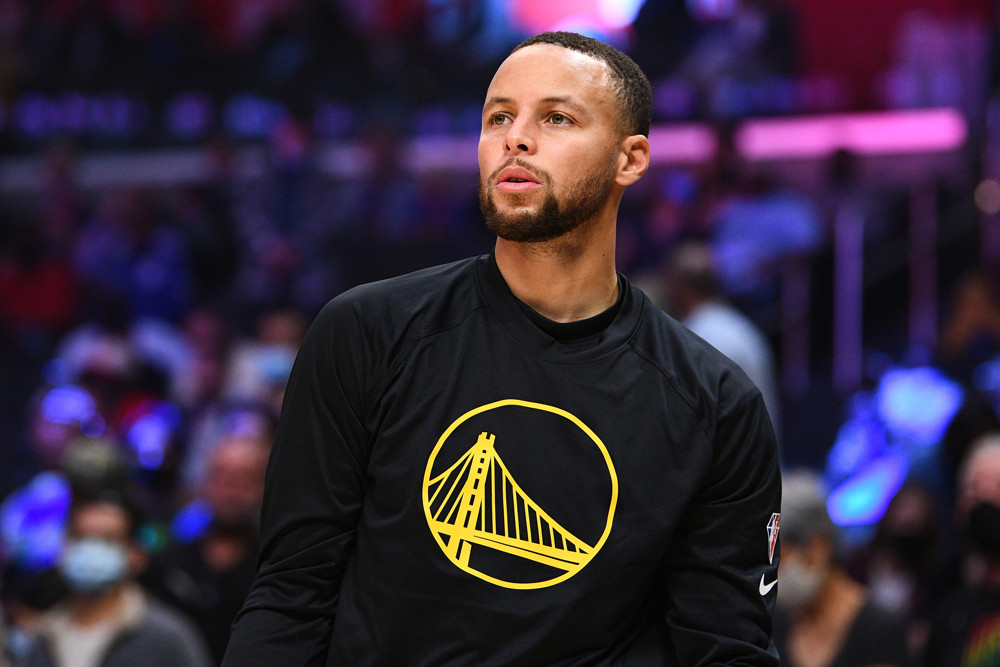 Doc quotes: Said he liked getting Embiid involved in the post more and his last game vs. ATL was a “breakthrough” game, said Thybulle’s defense was huge against the Hawks, said they really have to get Tyrese Maxey going.

Borrego quotes: Said he likes the way they’re playing with pace, said Cody Martin was the key to the win, said Miles Bridges stepped up big late in the game, said JT Thor impacted the game on the defensive end, said Bouknight will get more time as they go.

*The Hornets are going to be short handed, but at least they have the fastest pace on the offensive end! The 76ers have moved to the slowest offense in the NBA at 15.3 seconds per possession, so some of the Charlotte pace will be negated.

*This should be a massive spot for Joel Embiid as he faces a combination of Nick Richards and P.J. Washington. Embiid has faced some tough matchups in his last three games, but he did have a whopping 40.3 usage rate in the last game. Based on the Doc comments, Embiid should be extremely busy in one of the best spots possible for him.

*If Tobias can’t go, both Seth Curry and Tyrese Maxey should be in play. Doc wants to get Maxey going and this is a great spot for him against this terrible Hornets defense.

*The Hornets ran a very tight rotation against the Hawks, and likely run it again today. It’s an OK matchup for Ish Smith in a revenge game while Oubre and Miles Bridges should get a ton of run. Plus, Borrego is playing Hayward a lot even in a B2B, so he’s an option, as well. Nick Richards likely gets thrown to the wolves with minutes against Embiid, so it’s not the worst spot for P.J. Washington.