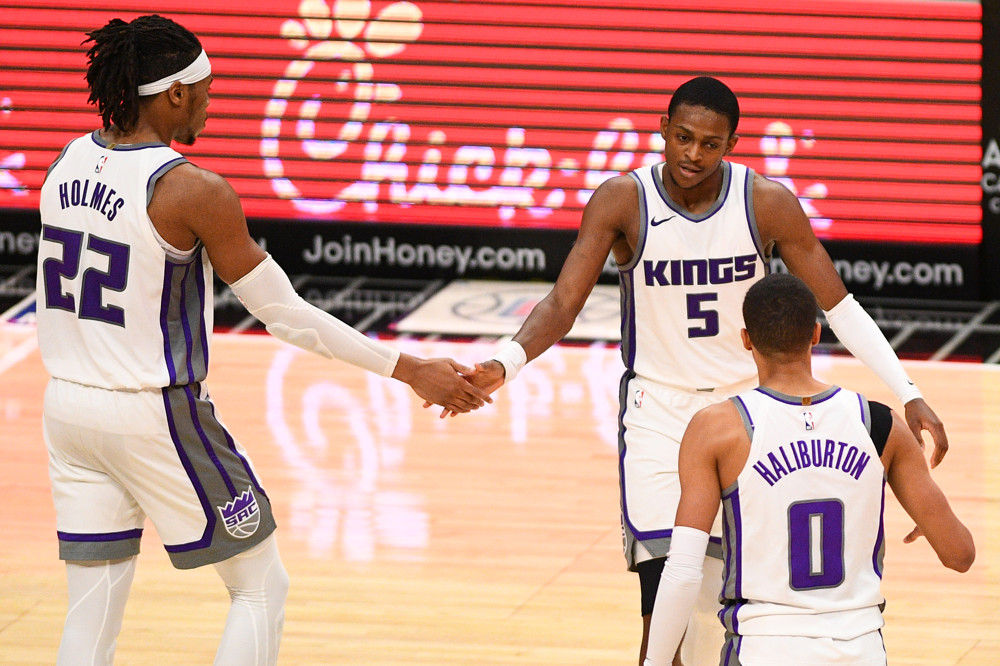 Mosley quotes: Said he liked how the guards helped out on the glass, said they struggled defending at the rim against the Wizards, said Franz Wagner was making the right plays for them (had career-high dimes).

Borrego quotes: Said the guys really stepped up with winning plays and 50/50 balls, said Mason Plumlee was great against Plumlee while the rest of the guys helped, said their zone defense was effective against the 76ers.

*The Hornets are still playing pretty fast these days with the Magic in the bottom third since Christmas. The Hornets are playing like a top-five defense since Christmas, and they’ve even had some tough matchups. Maybe the Magic can hang around, but there’s a decent chance the Hornets blow them out. The Hornets have also been running an eight-man rotation, so there’s some major upside from LaMelo, Rozier, Bridges, and Hayward.

*The Magic have struggled to slow down guards all year, and we’ve sort of seen LaMelo hit a wall. He’s in one of his bigger shooting slumps of the season, but he’s been open a ton with 37.2% of his shots being wide-open treys in the last five. He’s made just 1-of-17 pull-up treys, but he’s seen his minutes rise in the last two games. Plus, the return of Jalen Suggs is likely going to make the Magic even worse on the perimeter. If his price dropped even more, it could be time to pounce on LaMelo.

*It’s a good spot for the Magic perimeter guys with the Hornets allowing the most wide-open 3-pointers in the NBA. However, Jalen Suggs is back, so that means we’ll see some usage rates hits to Anthony and Franz. It’s probably a pass there for the Magic guys.