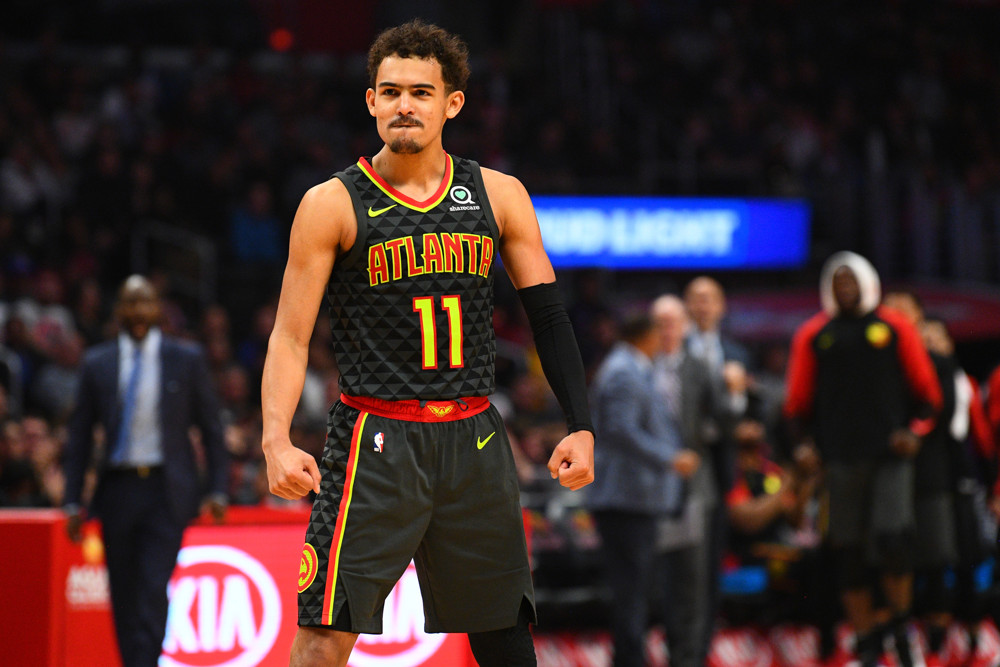 76ers series rotation notes: Tobias staggered with the second unit, Shake Milton, Matisse Thybulle, and George Hill had heavy overlap in second half, no Danny Green for final 15.7 minutes, Seth Curry’s minutes were cut down from hot second unit, Ben did get subbed out late.