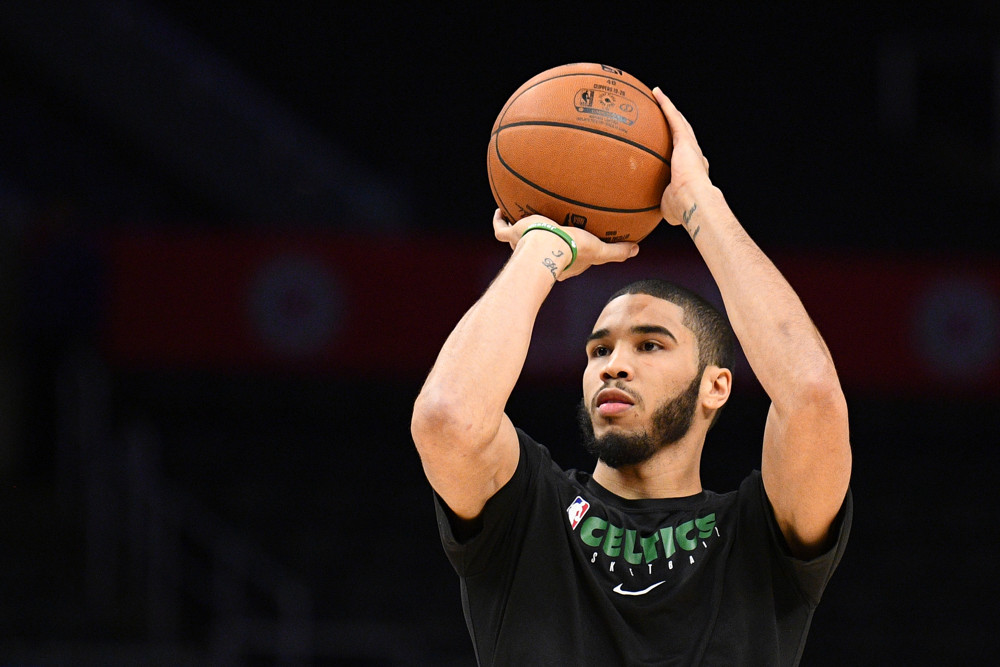 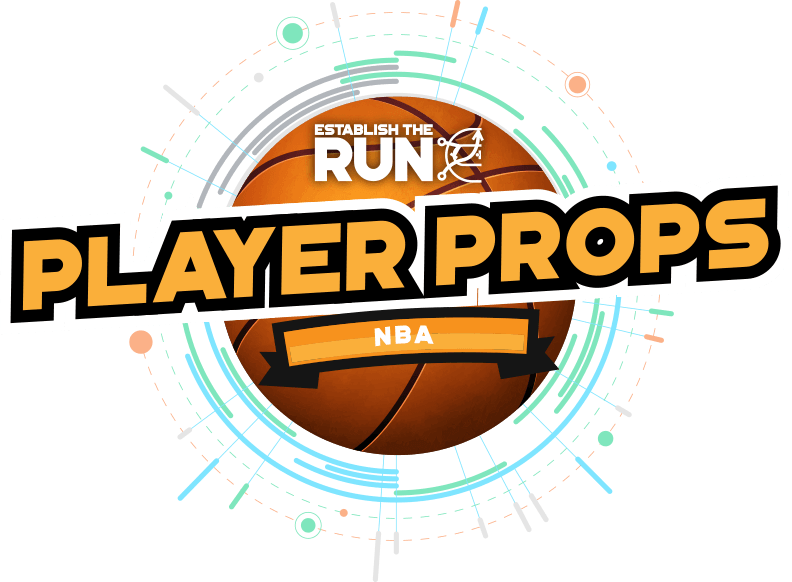 Udoka quotes: Said taking care of the ball was the key in Game 5, said Jaylen Brown has to be prepared for the way the Heat are reaching for the ball, said Robert Williams “got an extra stretch” at halftime and he had some soreness/cramping, said Smart’s minutes were down a bit because they were hot, said Derrick White is out there to make more plays and he will have a weaker defender on him.

Spoelstra quotes: Said they’re not going to make any excuses for poor play, there are guys who are “far from 100%” on both sides, said they were getting good shots overall, said the guys aren’t overthinking it and if they have an open shot they should take it, said the guys that win championships have to go through tough times and accomplish difficult things, said again that he’s not making excuses for Jimmy’s health, said Butler got clean looks.

*Injuries, man. You guys already know what’s up, and I’ll address that stuff in a minute. The craziest stat of Game 5 was that the Heat went 0-of-23 on open 3-pointers! Yeah, that’s not wide open, but that’s a shot NBA teams make at about 35%. Max Strus, a good shooter, was by far the biggest culprit with seven open treys while Gabe Vincent, Jimmy Butler, Kyle Lowry, and Duncan Robinson were all tied with three.

*My god, Miami’s halfcourt offense. They’re at 61.9 points per 100 possessions in the last two games. The Heat did actually fix their mid-range firing with only 27.6% of their shots coming in the mid-range while they upped their 3-point frequency to 44.9%. Miami also smashed on the glass with a 19-6 O board edge, leading to a 94-71 FGA edge. However, the Celtics made more shots (33) than the Heat did (30). The Celtics went 16-of-62 on uncontested shots (14-of-32 contested) while the Celtics were 17-of-42 uncontested. Just an utter disaster on shot-making from Miami.