Preparing for the Playoffs: Week 11 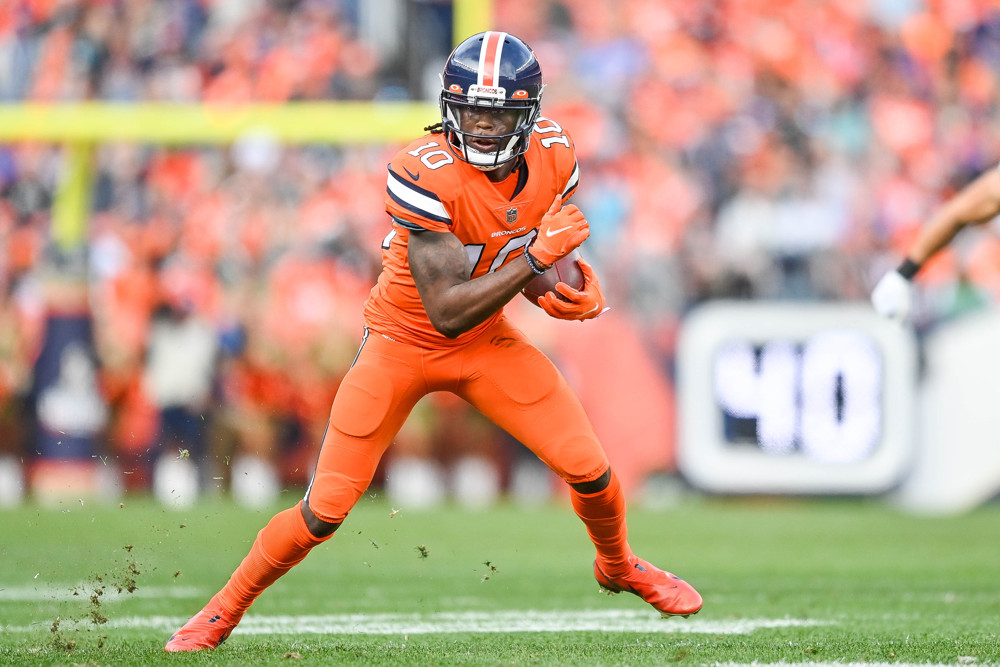 This is the second installment of this year’s Preparing for the Playoffs series where I’ve provided more write-ups and updates with a few brand-new additions. The next and final installment of this series this season will come as we head into Week 13. If you have any questions, let me know in our Discord, via Twitter @RyanReynoldsNFL, or via email at [email protected] If I don’t respond within a day via email, send me another one, as sometimes they get sent to the junk folder.

Explanation: For Weeks 13 through Week 17, you will be provided with a list of the five games with the most scoring potential for that given week. Some of these matchups may be switched out due to injuries or other factors as we get closer to these contests. Projected game totals are the basis for these selections, though I used my own discretion in certain instances when there were a few close options.