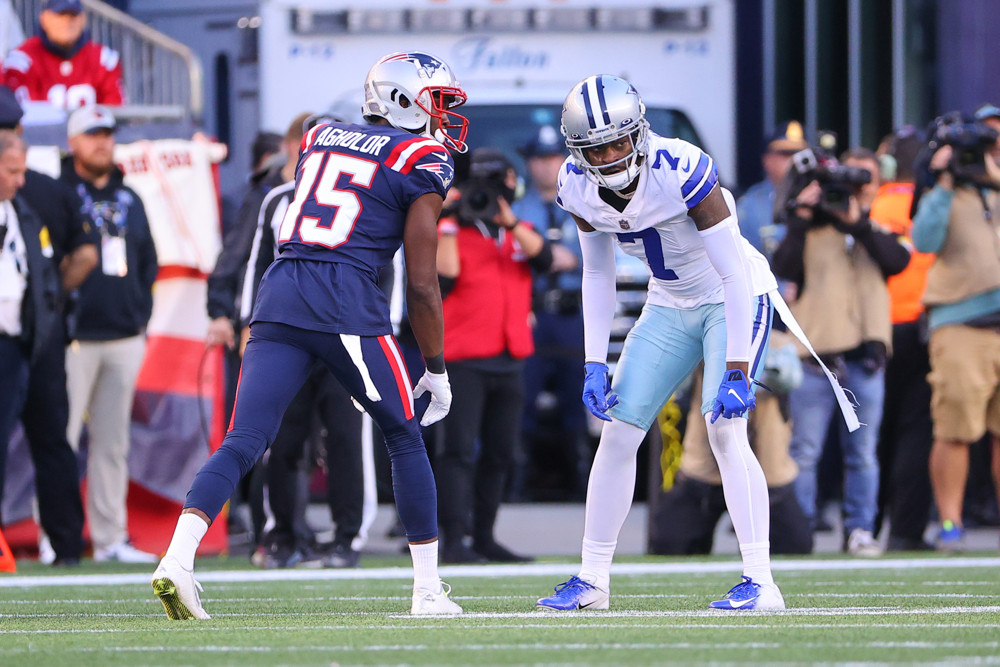 Going forward, I’ll be adding a Top Values section to the top of this column where I will identify notable price disparities for awards contenders between sportsbooks. Beyond that, I will continue providing a lay of the land in various awards markets so that if you are considering a bet, you know what you are getting into and what you’re up against. That update will be posted on Wednesday. Once that update goes live, I’ll mention it in Discord and @RyanReynoldsNFL on Twitter. As always, the foundation of my awards process is built off of my annual Who Wins Awards and Why article.

Note: These aren’t automatic buys, but every awards candidate provided in this section has a realistic path to winning their respective award while also being available at an advantageous price at certain sportsbooks. If any additional line values are found after the update, those will be included separately.

Despite having his bye in the books, Brady still leads the league in touchdown passes while being right on track in QBR (second) and Rating (fifth) for the 6-2 Buccaneers. On top of that, both Josh Allen and Matthew Stafford played poorly during losses to considerable underdogs last Sunday while Kyler Murray, Dak Prescott, and Aaron Rodgers have all missed a game this season. When you add on that home matchups against the Bills and then the Saints in Weeks 14 and 15 are the only contests left on the Buccaneers’ schedule against teams with winning records, Brady has a very realistic chance of winning this year’s MVP. You could even argue that he should be the standalone favorite right now.