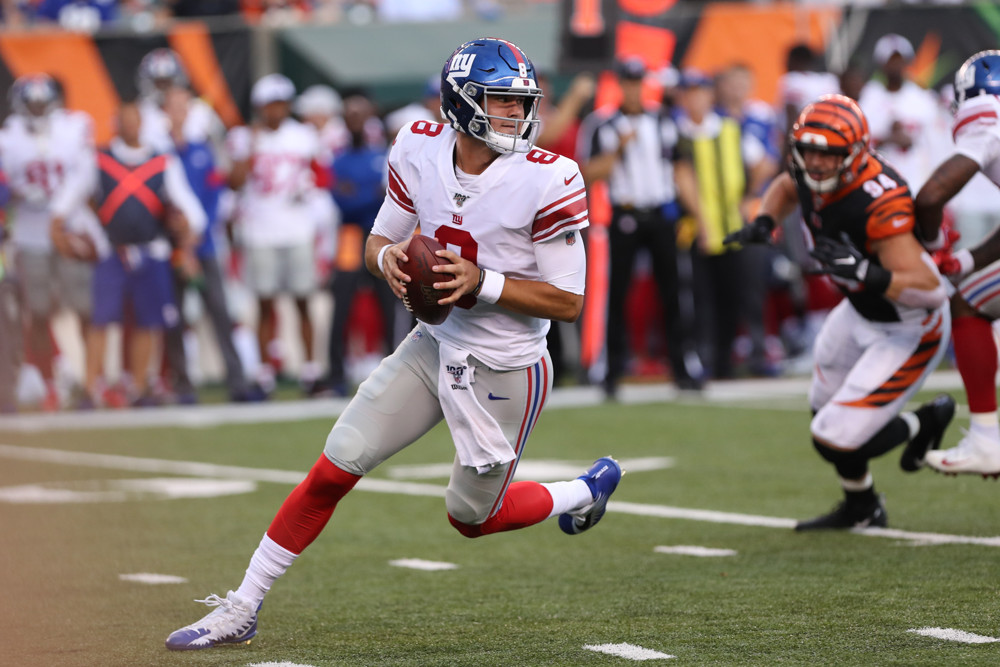 Team stacking is a high-ceiling strategy in Best Ball, larger-field season-long tournaments, and of course DFS, where the concept originally gained traction and has become an almost weekly necessity. But team stacks are far less popular in the former two fantasy formats, creating opportunities for us to carve out competitive advantages on common folk who believe value-based drafting is the only way.

I’m not here to tell you to stack the Chiefs, Cowboys, or Ravens. That’s what you should’ve done over the past few years, when those offenses were undervalued. Stacking established juggernaut offenses becomes unreasonable because players on those teams’ ADPs rise too high.

But to do so, we need to hunt for value and late-round sleepers to round off our stacks. And we want to identify offense-friendly environments where players can substantially outscore expectations. Depending on fantasy roster sizes, a suggested number of players to stack from the same team is three to four.

These are stacks worth targeting in large-field Best Ball tournaments such as the Underdog $1 million Championship.

I wrote the Steelers into last year’s Sneaky Stacks and monumentally whiffed, for no greater reason than Ben Roethlisberger’s Week 2 season-ending elbow injury. As Ben is 38 years old and required surgery to reattach three throwing-arm tendons, revisiting this well carries all kinds of risk. But the genesis for any team-stack strategy is playing for first and not trying to stay out of last.

So, for better or worse, I’m doubling down on last year’s mistake.

JuJu Smith-Schuster is one of just two Steelers carrying an ADP inside the top three rounds. I still believe he is an essential team-stack target as a fringe 2019 first-round fantasy pick whose stock crashed due to recency bias caused by Ben’s injury and Smith-Schuster’s own multitude of maladies. But JuJu is just one star-crossed season removed from ranking sixth in the NFL in catches (111) and fifth in receiving yards (1,426). At his depressed draft cost, I have no doubt Smith-Schuster will be one of my most-rostered 2020 players.

Despite encountering nearly as many injuries as JuJu, James Conner ranked 16th among 50 qualified backs in PFF’s Elusive Rating and through seven games was on pace for 1,408 total yards, 66 catches, and 14 all-purpose TDs. Conner touched the ball just 24 times after that. Another fringe first-round pick last year, Conner’s ADP has sunk into the third round. Yet his in-house competition barely changed beyond Steelers mid-fourth-round draft pick Anthony McFarland Jr.