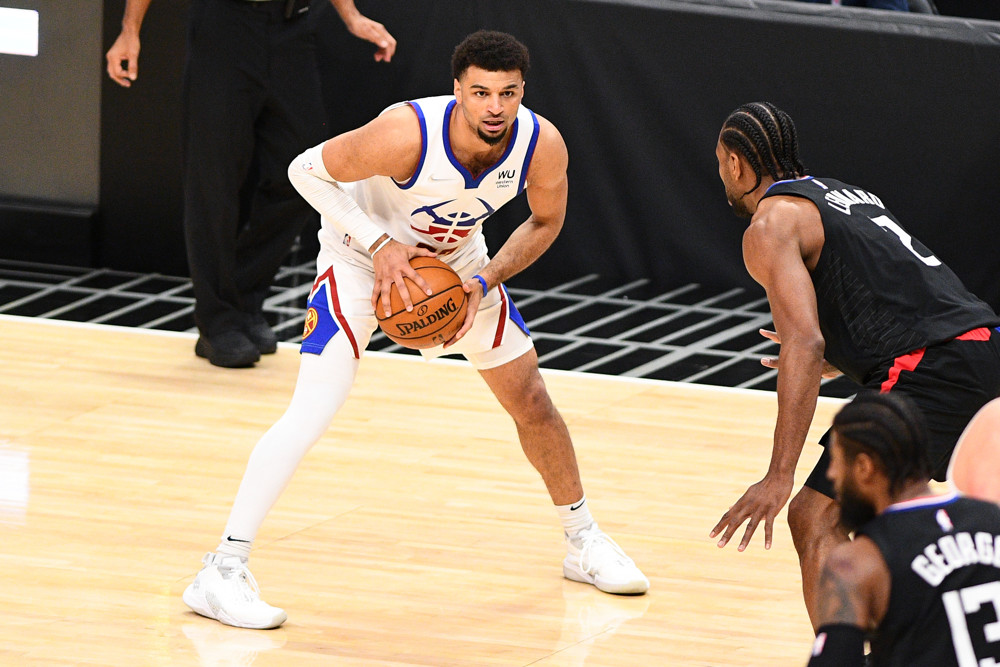 Identifying undervalued players and sleepers depends a lot on your league and the default platform. ESPN hasn’t even put the rookies in their default ranks yet, so I’m going off Yahoo! here as the measuring stick on where I think the value is. The undervalued guys are not “sleepers”, and they’ll be considered as guys you can take after Round 3. Generally, the undervalued guys are going to be guys I have a half-round to two rounds ahead of where they might go.

I added a must-draft grade for all of these guys to let you know how much I like them relative to the other guys on this list. If it’s 8-10, I’ll be willing to reach way ahead of ADP, and for the 1-4 guys, I’ll take slightly ahead.

Note: I’ll cover ESPN rankings breakdown in the next week or so. I’ll have more analysis there than in previous years.

De’Aaron Fox – Fox really started to cook after the Haliburton trade. After the break, Fox went for 29/4/8 in a whopping 39.2 minutes (11-game sample). There’s some mild concern that Sabonis does eat into Fox’s dime output, and maybe Mike Brown does slow them down. Fox also finally got his FT% together at 75.0% last season, and maybe Mike Brown can get a little more out of him in the steals department. He probably won’t be able to score 29, but expecting 25/4/7 is within range, especially with the added space around him on the new and improved Sacramento roster.

Our NBA Draft Kit was created to prepare you with the highest-quality DFS resources for the 2022-2023 NBA season.

It’s headlined by Drew Dinkmeyer, one of the most successful NBA DFS players of all-time and Mike Gallagher, a 9-year veteran of the fantasy basketball space. Your subscription includes rankings for most season-long fantasy basketball categories (including best ball contests) and extensive analysis to prepare you for your draft.