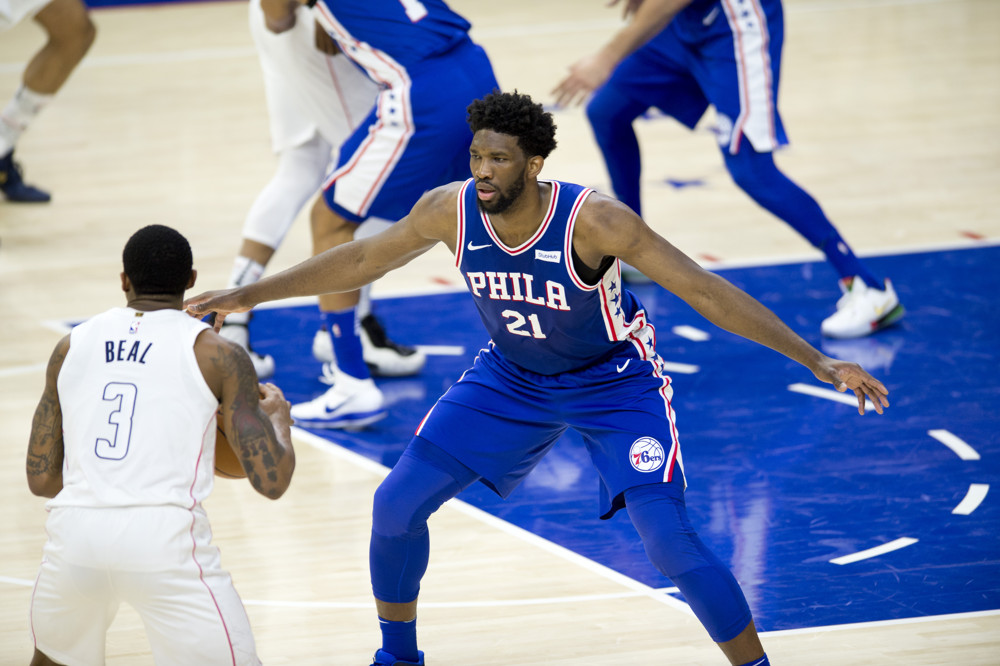 The Shy Away 30 is a list of players I’m not going to target under most circumstances. If you’re new to NBA, one big factor for fading guys is fear of missed games. In football, guys are going to get hurt and it’s just a part of the game, but NBA teams will rest healthy players all the time (duh?). Cutting down the risk of DNP here is the main factor on this list, and of course guys who are older are more likely to rest. This list was put together with eight- and nine-category leagues in mind, but I did try to cater to those playing in points leagues. If the fade is more about format (see: Randle, Julius), I’ll mention it in his explanation. Also, don’t forget these guys are players I will fade at cost. If they slide a bit in your draft, you can certainly select them.

1. Kyrie Irving – Kyrie was fantastic per game last year, but obviously injuries derailed him yet again. Over the last five seasons, Irving has missed an average of 27.6 games per season. We know the Nets are gunning for a title and we’ve seen Kyrie miss a lot of playoff action due to injuries in his career. The arrival of Kevin Durant shouldn’t affect Irving negatively, but it’s just so hard to invest heavily on a guy who is more likely to miss 20 games than almost anyone else in the first two rounds. I’m all for drafting injury risks later, but not with your early picks.