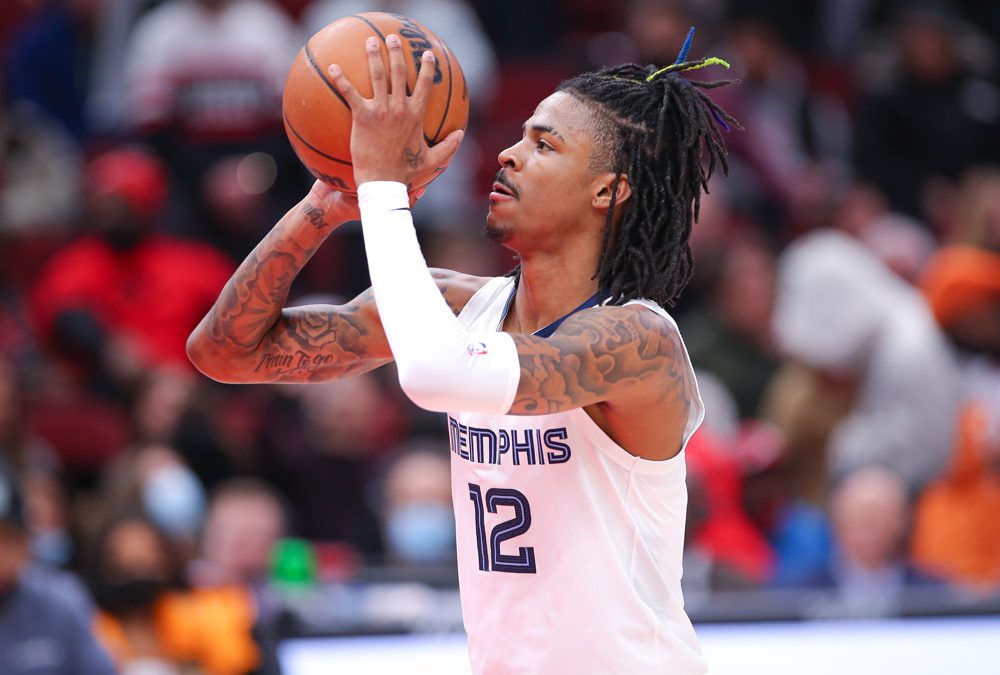 Don’t hate the player, hate the ADP. In fantasy hoops, getting a sure thing is so valuable. Sure, if the price is down on risky guys, it’s worth it at times. However, most of the guys on this list are going too high considering their downside. These are the guys I won’t be taking ahead of ADP, but I’ll certainly be open to taking them if they slide a bit.

Kevin Durant – KD is incredible and he’s coming off the No. 2 per-game season in nine-cat leagues. The obvious part of the shy away is his recent run-in with injuries, and it’s worth noting he’s taken longer to recover from injuries, as well. Additionally, there’s a chance KD wants a trade again, which could get him to sit out. The asking price is going to be high, so there’s a chance he has to sit for a while. It’s unlikely that this happens, but it doesn’t look like it’s priced in at all on his ADP. I’d rather just take the safer bets in Tatum and KAT.

Our NBA Draft Kit was created to prepare you with the highest-quality DFS resources for the 2022-2023 NBA season.

It’s headlined by Drew Dinkmeyer, one of the most successful NBA DFS players of all-time and Mike Gallagher, a 9-year veteran of the fantasy basketball space. Your subscription includes rankings for most season-long fantasy basketball categories (including best ball contests) and extensive analysis to prepare you for your draft.