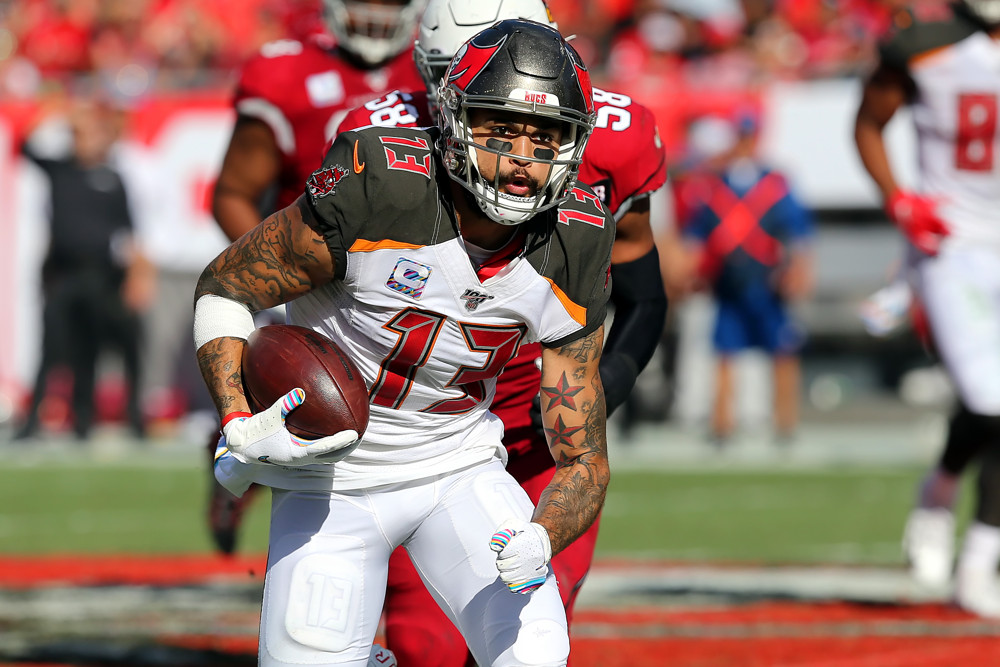 Welcome to the Week 2 edition of Snaps & Pace, where we examine trends in play volume and game pace. It is meant to be a 30,000-foot view of upcoming contests, with the goal of identifying which matchups will — and which will not — be played on fertile fantasy soil. For a primer on why this is important, click here.

Week 1 is the NFL’s version of losing your virginity. After an interminable wait, marked by grandiose theories and hardened expectations, it finally arrives and finishes way too fast. Perhaps that’s why Roger Goodell made it last five days.

Now it’s time to gather all that we’ve learned and our pride, or what remains of it, and figure out which lessons will make Round 2 more enjoyable. This includes separating out useless distractions.

Last year after Week 1, the Packers had the fifth-most plays. They finished 28th. After one game a season ago, the Bucs had the fourth-slowest situation-neutral pace. They finished second fastest.

Let’s dive back in. As always, “situation neutral” is meant to provide context, refers to plays while the game is within seven points during the first three quarters (minus the final two minutes of the first half), and is derived via the intrepid RotoViz Pace Tool.

It was not blatantly obvious during Thursday night’s barnburner, but the Cowboys played at their slowest pace of any game with a healthy Dak Prescott since the 2019 season. While they passed at the second-highest situation-neutral rate of Week 1, and it contributed to their contest with the Bucs producing the fourth-most combined plays (141) — they didn’t stand on the accelerator like early in 2020. Dallas also registered their lowest no-huddle rate in a game with Prescott since 2019. The pass-happy, quick-but-not-lightning-fast approach worked. They ran 13 more plays, crushed Tampa Bay in time of possession, and should have won the game. The Buccaneers are a unique opponent, however, and it’s easy to envision the Cowboys’ offense working up to full speed as Prescott reacclimates.