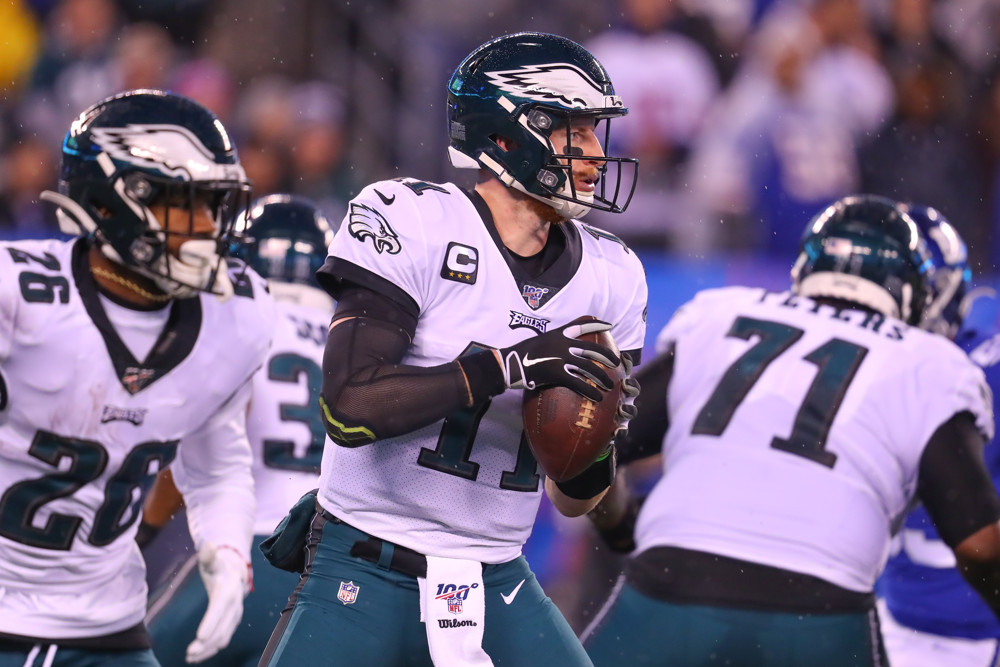 Welcome to the Week 3 edition of Snaps & Pace, where we examine trends in play volume and game pace. It is meant to be a 30,000-foot view of upcoming contests, with the goal of identifying which matchups will – and which will not – be played on fertile fantasy soil. For a primer on why this is important, click here.

This week doesn’t project to have nearly as many points – at least according to the slow learners in Vegas — but there appears to be no shortage of high play-volume matchups. We even relegated a couple of the usual suspects to Pace Notes, as games in their stadiums are obvious tempo targets by now.

To the surprise of no one, the Cowboys again operated quickly – not that they had a choice after fumbling to a 20-0 first-quarter deficit. Their 81 snaps were the second most of Week 2, and on the season their games average the league’s most combined plays (147). Sunday’s matchup with the Falcons generated 79 points, 153 snaps, and 950 yards. The NFL averages in 2019 were 45.6 points, 127 snaps, and 696 yards.