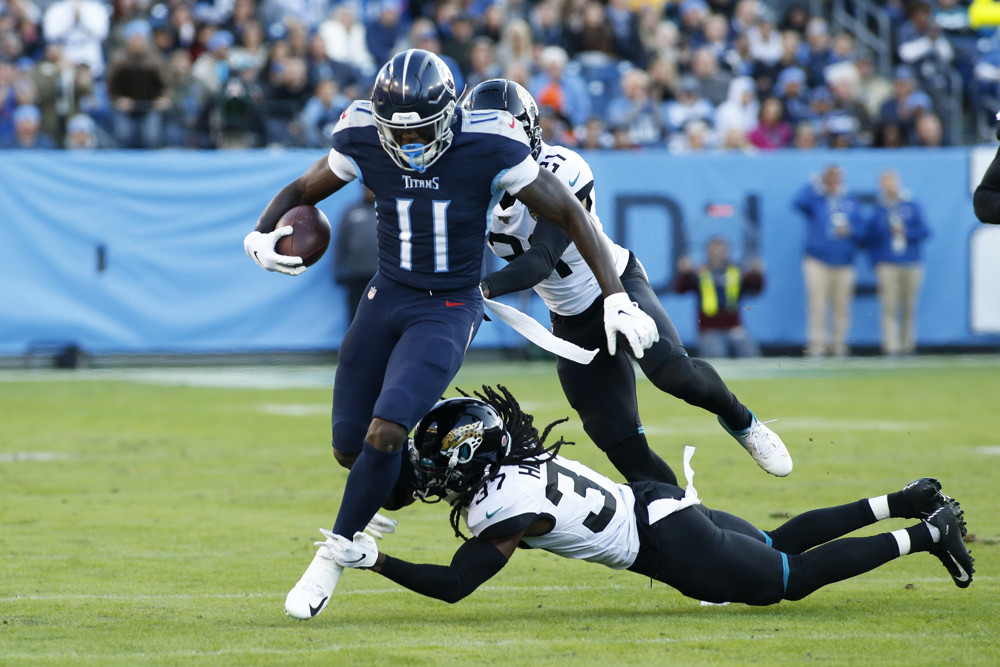 We’re nearing the end of the road for this fantasy season.  With that in mind, if you have any FAAB left at this point, use it all on an asset that can either help your team or to keep an upgrade away from an opponent.  If you have any questions, feel free to contact me on Twitter @RyanReynNJ or via email at [email protected]

Running Back
Note: Raheem Mostert has received lead back workload in back-to-back weeks and would top this list.

Running Back
Note: Raheem Mostert has received lead back workload in back-to-back weeks and would top this list.