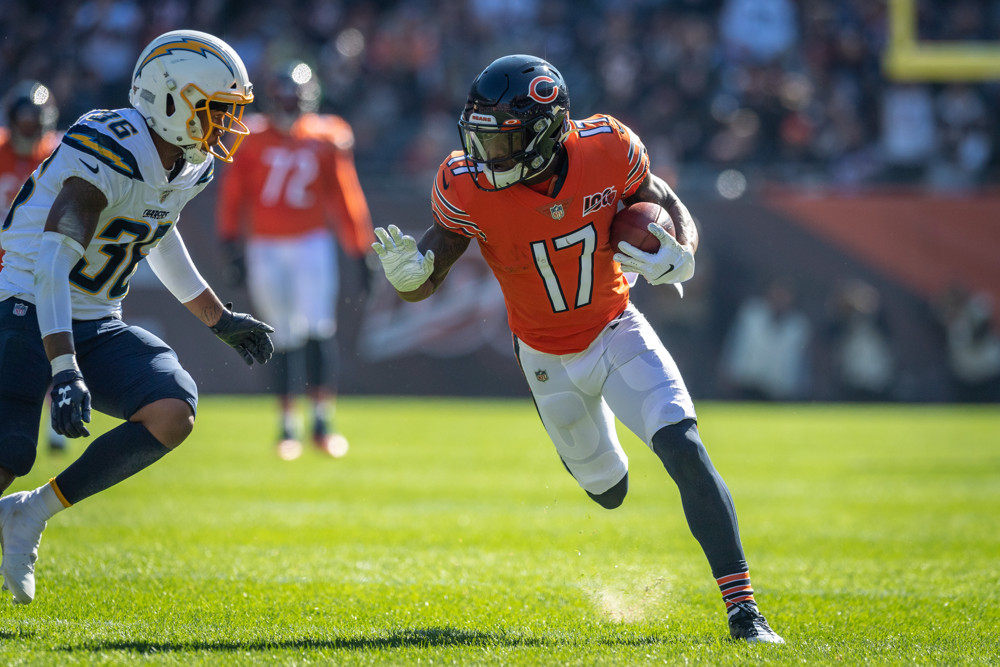 A.J. Brown, Allen Robinson, Tyler Boyd and Mike Gesicki all had good weeks in the model. Overall 7 of 12 players beat their opportunity based projections. A.J. Brown was less than 1 percent owned.

Here are the full results for Week 12: