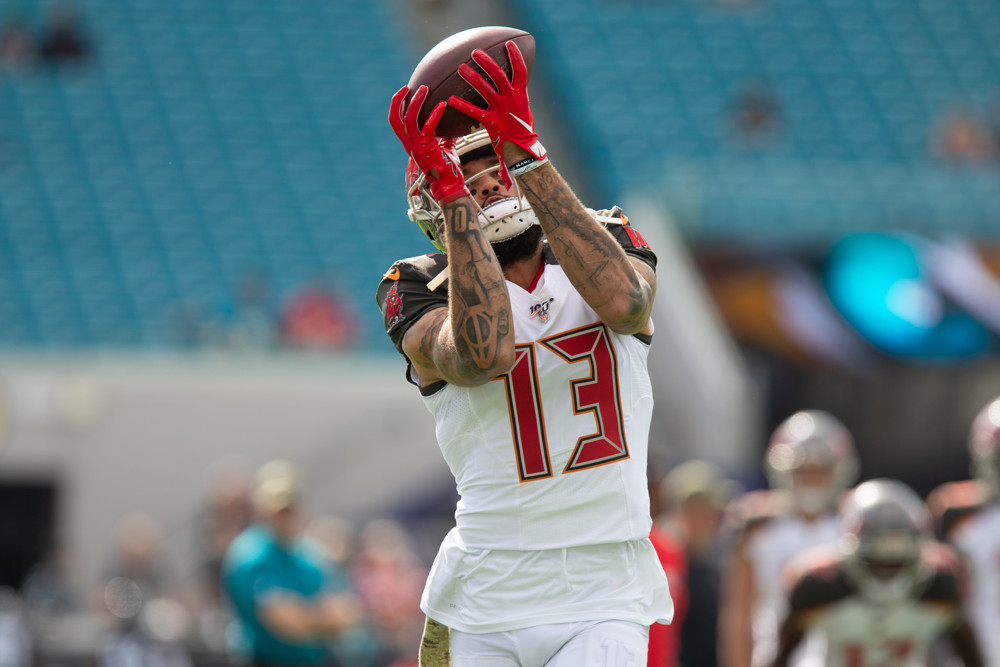 First, Sammy Watkins is hot floating garbage. I think we can all agree on this. Moving on, it was a pretty rotten week for the model outside two solid WR hits. Both Anthony Miller and Courtland Sutton were top ten WRs on the week. For his part, Darren Waller was a top 5 TE. But the happiness really ends there. Sterling Shepard and Decaf Metcalf both came in over their projections, but were still fairly underwhelming. The rest were horrible busts.

I’ve berated the model, and I can report that it is inconsolable. It promised — through heaving sobs — to be better.

Here are the full results for Week 13: