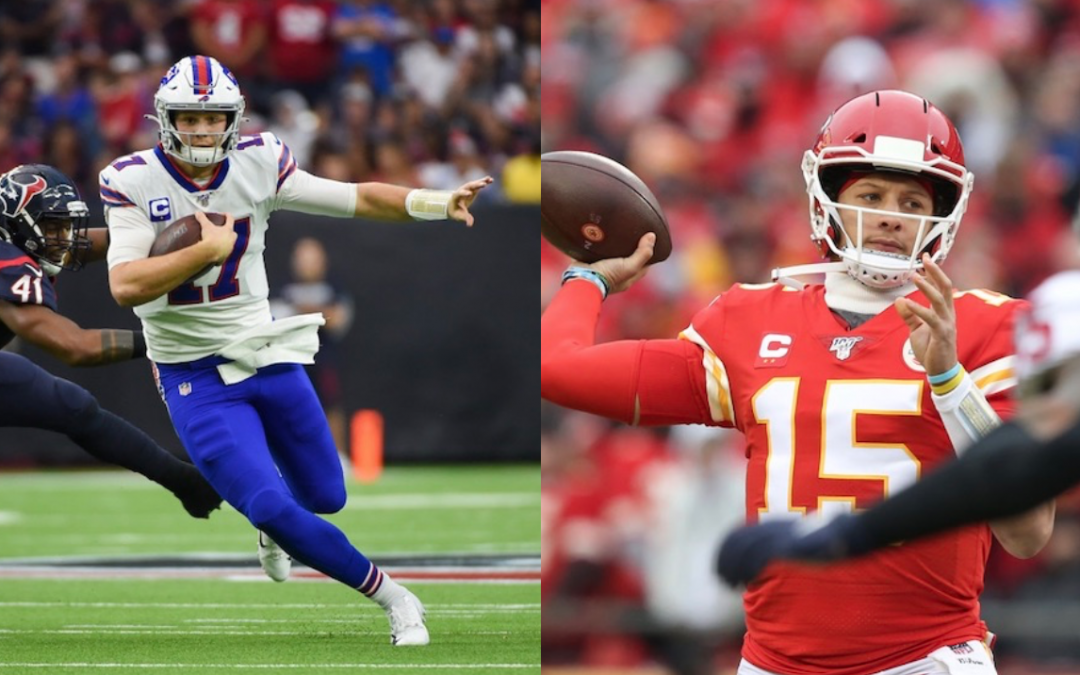 Currently, the nationwide sportsbooks I use for this column are not posting in-season odds for Defensive Rookie of the Year or Coach of the Year. So, if you are debating an in-season play on either of those or the other awards discussed in this column, feel free to reach out to me via Twitter @RyanReynNJ or via email [email protected] My offseason study is the foundation for my awards process, and that can be found here.

Once the season starts, the main purpose of this column is to identify decision points on an awards bet. Before certain games there is a decision whether to sell or hold one’s position in an awards bet, just as there are opportunities to buy (or in some cases, buy back). Feel free to reach out via email or Twitter if you’re pondering that type of move as well.

Don’t overreact to one game. After utterly destroying the Dolphins on opening day last season and then rushing for 120 yards against Arizona in Week 2, Lamar Jackson’s preseason MVP odds of 50-1 were driven all the way down to 12-1 heading into a Week 3 matchup with the Chiefs. Jackson had a mediocre game, in a losing effort against Kansas City, and then followed that up with another middling effort as the Ravens got smoked by the Browns in Week 4. Baltimore then won back-to-back games against the Steelers and Bengals, where Jackson’s MVP odds matched his preseason odds of 50-1 heading into a Week 7 matchup with then MVP favorite Russell Wilson, a game which Baltimore won handily. Some games matter more in the MVP race than others, which is why this week’s Bills vs Chiefs game can essentially erase the impact of upset losses for both Patrick Mahomes and Josh Allen. The loser, however, may backslide to the extent Jackson did early last season.