Dynasty Trade Deadline — Who to Buy and Sell 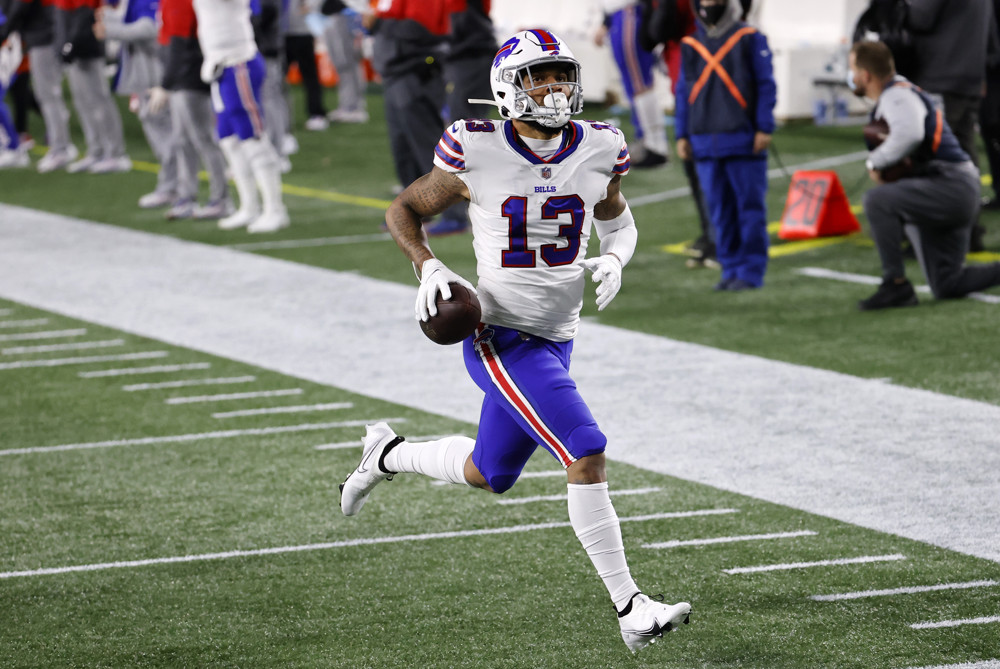 Other than your startup draft, trades are the real lifeblood of dynasty fantasy football. While moves can often be made throughout the off-season and regular season, the two times of the year where trades will be at peak volume are during your rookie drafts, and at your league’s trade deadline. Every dynasty league is different — and some leagues don’t even utilize a deadline — but this is about the time of year where teams are deciding whether they are in the hunt for a title, or better off looking towards the future.

I took a look at some dynasty ranks around the industry and put together a set of consensus positional ranks to compare ours to, in order to get a better idea of where we are versus public sentiment. I like to do this by position because it helps to account for positional biases within our overall rankings (for example, we are lower on RBs in general). Using that, here is a list of players to buy and sell at the deadline, with an indicator if it is more of a recommendation for contenders or rebuilders.

Who Should Buy — Everyone

Higgins looked like a future star as a rookie, totaling over 900 yards with six touchdowns. He has scored just twice to start 2021, but his peripherals have actually slightly improved.

The Bengals came out of the gate fairly run-heavy — presumably to protect Joe Burrow — but are fifth in pass rate over expectation (PROE) since Week 7.