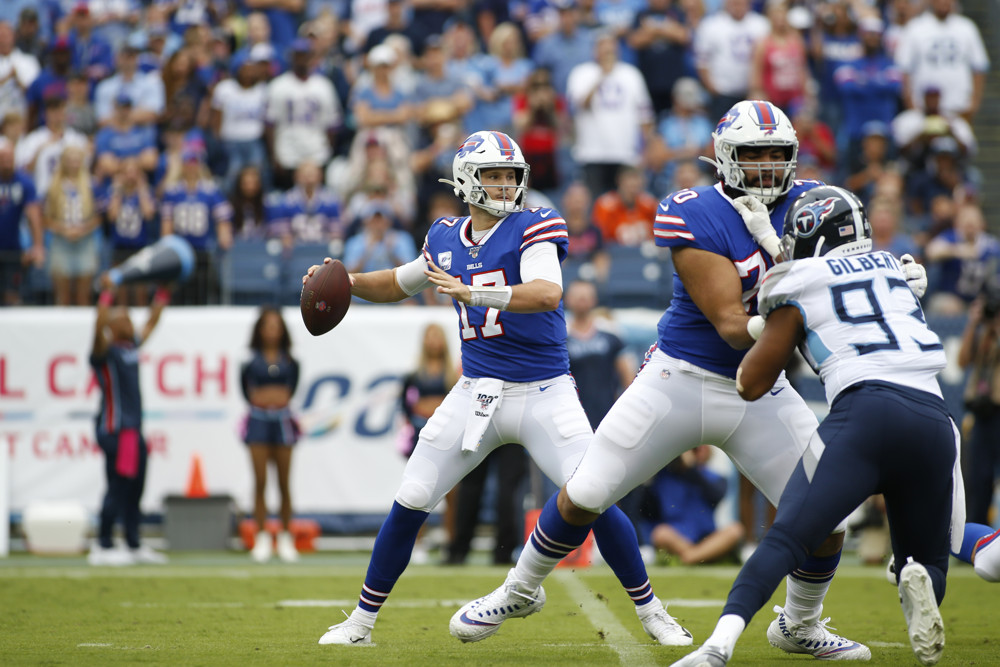 The Colts registered an 11-5 regular season record against one of football’s softest schedules, scoring just two victories against above-.500 teams. Yet Indianapolis took care of business by banking the NFL’s eighth-best point differential (+89). Especially down the stretch, Frank Reich’s club built its offense around slow-starting but fast-finishing rookie Jonathan Taylor, who parlayed an average of 22.2 touches into 139.5 yards with eight TDs over his final six appearances. Should Indianapolis grab and maintain a lead, Taylor is capable of helping the Colts control this game against a Bills defense that ranks a subpar 17th in run-defense DVOA. Among Wild Card Round fantasy running back plays, only Alvin Kamara and Derrick Henry project better than Taylor. … Nyheim Hines is a DFS-tournament sleeper with Indianapolis installed as a near-touchdown underdog at Buffalo, whose defense has yielded the league’s 11th-most receiving yards to running backs (637). Hines has gained 68% of his career receiving yards with the Colts tied or trailing and banked consecutive touch counts of 8, 12, 7, 11, and 9 over his last five games.