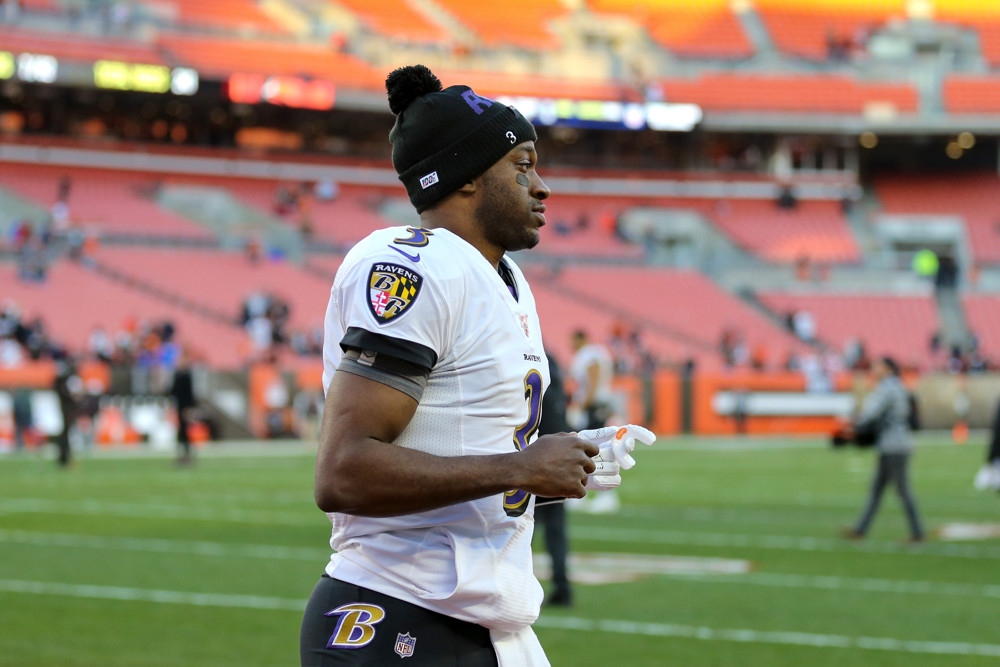 Still directly in the playoff hunt despite last week’s letdown loss at the Jets, the Steelers visit Baltimore to face a No. 1-seeded Ravens team resting as many starters as possible. Still missing C Maurkice Pouncey (knee), Mike Tomlin’s club remains too offensively challenged for Week 17 fantasy confidence, even against Baltimore backups. Seven straight Steelers games have finished under the week-ending total, and I like this one’s chances of ending below 36 total points.

The Steelers’ defense looks like the best play here against Robert Griffin III & Co. Starting C Matt Skura (knee) is already on I.R., John Harbaugh announced All-Pro RG Marshal Yanda won’t play, and it will be surprising if LT Ronnie Stanley plays much. This is a good opportunity for Mark Andrews and Marquise Brown to rest nagging lower-leg injuries. Having fielded the NFL’s best defense for nearly two months, the Steelers enter a must-win Week 17 game with league highs in tackles for loss (109) and QB hits (108) and an AFC-high 51 sacks. Among D/STs, only the Patriots have scored more fantasy points this season.

With Mark Ingram (calf) among those assuredly on the shelf, the idea of teeing up Gus Edwards or Justice Hill in DFS tournaments would be a lot more enticing if the Ravens weren’t purposely trotting out a shorthanded offense against one of the league’s least-forgiving defenses at full motivation. It should come as no surprise that Steelers-Ravens is among Week 17’s three lowest-totaled games.